Microsoft's Flight Simulator series was grounded in 2009, although it briefly returned as an ill-conceived free-to-play title renamed 'Flight', which flopped hard, and was cancelled just months after it launched. But earlier this year, Microsoft licensed the rights to the Flight Simulator franchise to Dovetail Games. 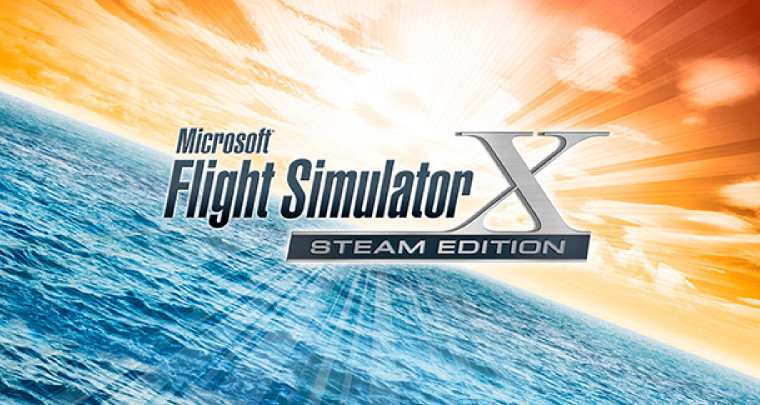 Dovetail announced that its first action would be to re-release Flight Simulator X: Deluxe Edition on Steam as a combined package - called 'Steam Edition' - which includes the Acceleration Expansion Pack. The company promised that it would go on sale for a "spectacular introductory price", and now it has.