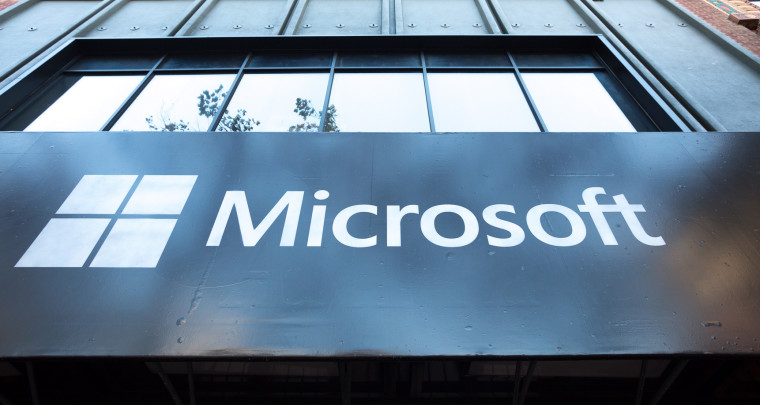 As part of TODAY's annual Holiday Toy and Gift Drive, Microsoft has donated $2 million worth of software and 200 tablets to youth organizations dedicated to helping those in need.

TODAY's charity drive coincided with Microsoft's own YouthSpark initiative, which seeks to "help young people create and capture opportunity" by providing them with the tools necessary to secure their future. The software and tablets were donated to NBC-sponsored charities and other organizations which Microsoft chose.

"Having access to the latest technology is so important for creating a better future for our children," said Microsoft New York District General Manager Reid Downey. “We’re doing this because we see a gap between those who have access to the skills and training they need to be successful, and those who do not; particularly when it comes to Science, Technology, Engineering and Math.

There's no word on the specific software Microsoft donated, but the tablets are HP's Stream 7, which run Windows 8.1 with an Intel Atom processor, a 1280x800 display, 32 GB of memory, and 1 GB of RAM - nothing flashy, but a game-changer for underprivileged children who can't afford a device. The tablets also come equipped with Office 365, perfect for keeping up productivity and helping these young people to create a better future.

This isn't the first time Microsoft has made the news for its philanthropic activities, either: early last year, we reported that Microsoft employees gave $105 million to charity in 2012, big news for a company which has sought to increase its charitable donations significantly in recent years.