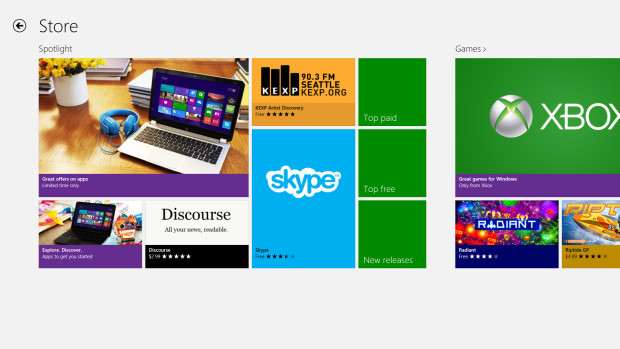 While Windows 8, Windows RT and Windows Phone 8 all share at least some code, apps made for one of those operating system don't run on the other two without some additional programming help. Now there's word that Microsoft is trying to solve that problem with a project that would allow cross-platform app development.

ZDNet.com reports that a new job listing from Microsoft states:

Are you excited about Windows Phone? Are you passionate about delivering the best possible experience to the developer community? Do you wish the code you write for Windows Store apps would just work on the Windows Phone and vice versa? If so, then this is the role for you!

If this project is successful, it could allow a larger number of Windows Phone apps to make the move to Windows 8 or RT, which is currently far behind Windows Phone in terms of the number of apps in its library. Cross-platform apps would also certainly boost the total number of apps made for each platform as developers would no longer have to do any extra works to port their apps to work on three platforms.

This project might be part of "Windows Blue", the rumored plan that could see major updates made to a number of different Microsoft software products, including some outside of Windows.