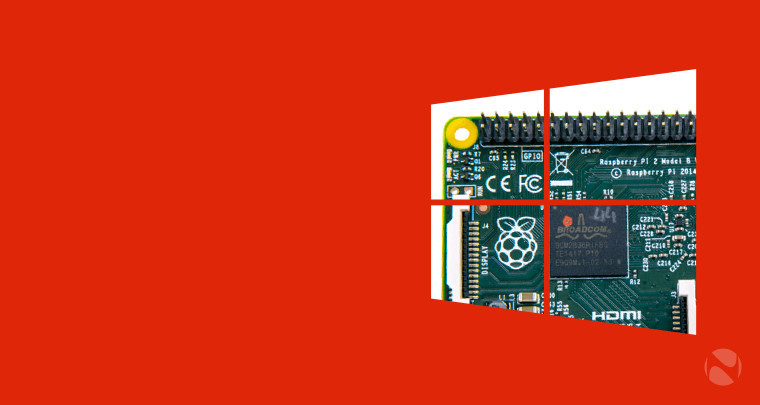 The Open Connectivity Foundation (OCF) was announced today by Microsoft, Intel, Qualcomm, Samsung, Cisco, General Electric, Electrolux, and other partners that were involved in an effort to further industry standards for the Internet of Things (IoT).

As IoT stands at the current time, there are a variety of open standards and proprietary technologies that connect Things. This creates an environment of fragmentation.

As Qualcomm said in the title of their blog post, "Fragmentation is the enemy of the Internet of Things".

The OCF will create a set of open specifications and protocols to enable devices from a variety of manufactures to securely and seamlessly interact with one another. Regardless of the manufacturer, operating system, chipset or transport – devices that adhere to the OCF specifications will simply work together.

Microsoft promises that they are designing Windows 10 to be the ideal platform for IoT and for Azure IoT to be the best companion for Things. They also plan to release APIs that will allow developers to easily integrate their applications with OCF compatible devices.