After launching Windows Embedded 8 in March, Microsoft has now released a new version of its embedded OS that's made for smaller devices. It's called Windows Embedded Compact 2013 and it's been made to work on products that have either x86 or ARM processors. 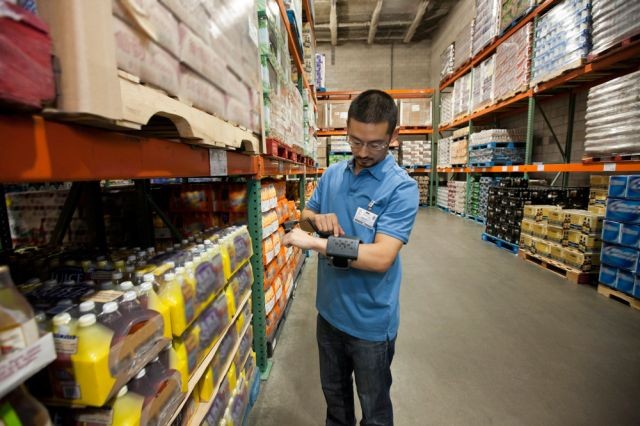 Windows Embedded Compact 2013 is ideal for powering some of the smallest industry devices, such as programmable logic controllers and human-machine interface panels used to monitor processes in manufacturing, RFID scanners in retail environments, and portable ultrasound machines and diagnostic lab equipment in healthcare settings.

The new OS has a number of improvements compared to earlier versions, including better memory management, upgraded network features, a boost in file system performance, support for WiFi and Bluetooth wireless hardware and "snapshot boot", which lets products boot up within seconds.

In addition, hardware developers making devices that will use Windows Embedded Compact 2013 will be able to access Visual Studio 2012 for the first time, allowing them to use "a simplified UI and sharper syntax colorization, and tools such as improved compilers, auto-generation of code snippets and XAML tools."

Microsoft has already announced that Windows Embedded 8 would be getting a "Blue" upgrade sometime later this year but details have yet to be announced.