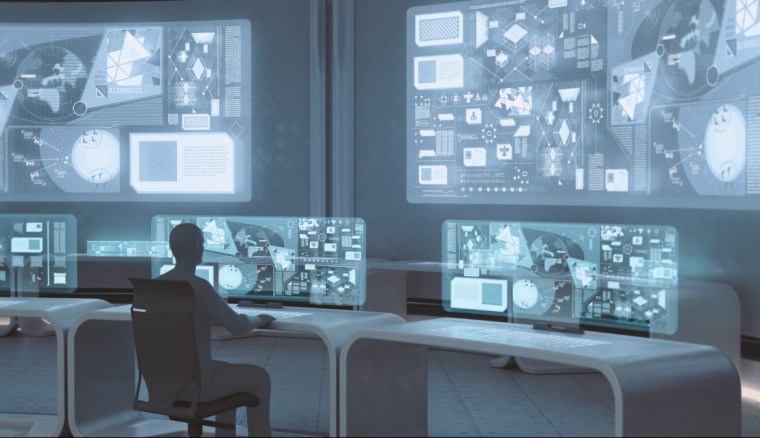 Discovered in 2011 the Win32/Dorkbot malware has spread to over a million Windows PCs worldwide. During the last six months alone it had been infecting over 100,000 machines a month. Microsoft announced on Wednesday they had teamed up to enact a coordinated malware eradication campaign to disrupt the botnet.

The malware has been spread via a number of routes including USB drives, IM clients, Social Networks, Email and Drive-by downloads. Its primary aim was to steal online user credentials and any information that can personally identify you. It is also able to install yet more malware to your PC from command and control servers.

In order to take down Win32/Dorkbot, Microsoft worked with a number of organizations including ESET, Department of Homeland Security, Europol, FBI and Interpol. The take-down joins a long list of ongoing successful efforts to disrupt malware networks.

Whilst not much was given away on actual specifics of the dismantling technique used, we do know it’s based on their established Coordinated Malware Eradication initiative. The CME program aims to co-ordinate information exchange and response from six key sectors. The goal being: Prosecute, Starve, Identify & Block, shun and set policies. Microsoft strategically cooperating with a diverse set of businesses and institutions, with each having their own role to prosecute in the operation. 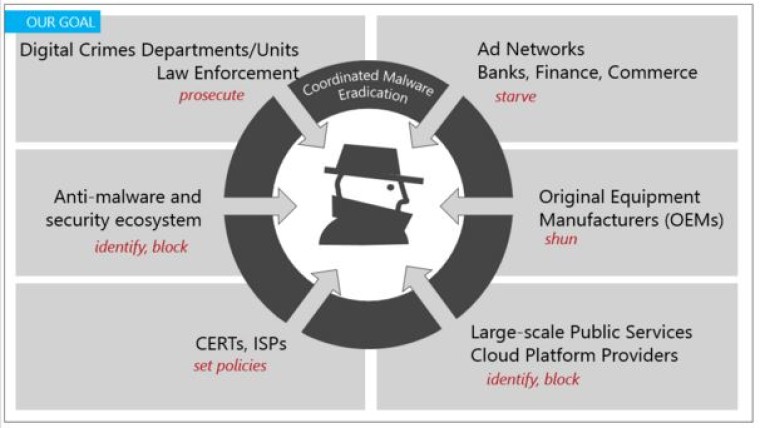 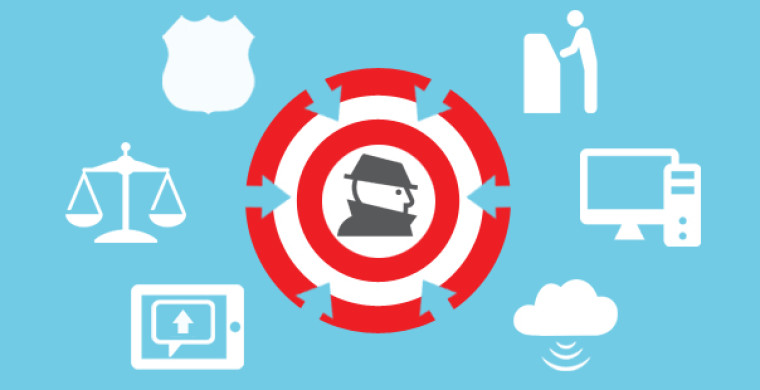 Microsoft’s own real-time security such as Windows Defender is equipped to remove this threat automatically. Advice on how to not become infected remains very much the same.