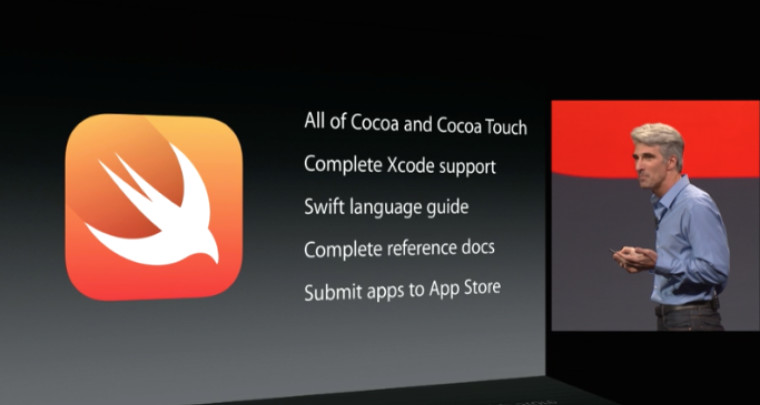 Apple have made good on their promise at this year's WWDC conference to make the Swift programming language open source. To mark the occasion they've launched Swift.org, which features basic documentation, links to the source code and some guidance for Swift 3.0.

Swift has been released under the Apache 2.0 open source license. Futhermore, the components included are the Swift compiler, debugger, standard library, foundation libraries, package manager and REPL – all hosted on Github.

Indeed, it appears the ongoing development of Swift on Github will be reshaped. Speaking to Ars Technica, Apple Software Engineering SVP Craig Federighi pointed to some of the operational changes:

“[Windows support] wasn’t something that in terms of us catalyzing this initial release that we wanted to take on directly,

I think it’s foreseeable that someone in the community, whether led by Microsoft or others, would be doing that port.”

Further information on Swift being made open source is available at the Apple Swift Developer Blog.