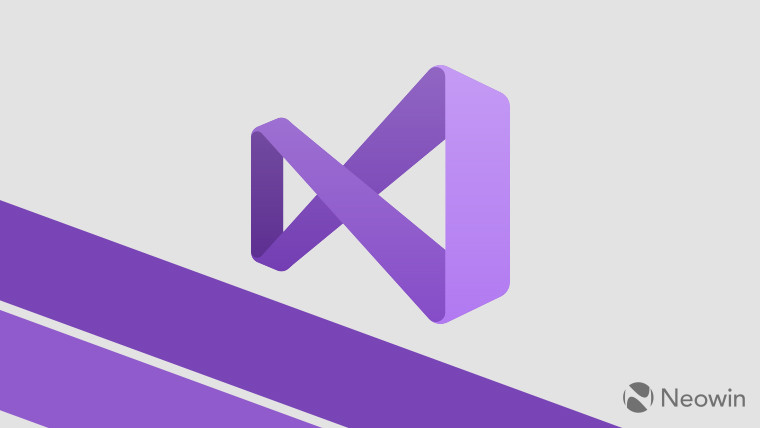 Microsoft said that the main aim of this first preview is to “test and tune the scalability of the new 64-bit platform”. The new Visual Studio will take full advantage of your system's resources which should improve the reliability of the program, especially when using Visual Studio over a long period of time. The switch to 64-bit is a big change and Microsoft is hoping that developers use this preview to work on projects to uncover any issues with the software so that they can be reported to Microsoft to fix before the final version of Visual Studio is released later on.

Those looking to download Visual Studio will be able to choose from the Community, Pro, and Enterprise editions. Aside from being free to use, they can also be installed alongside older versions of Visual Studio giving testers more flexibility about which version of Visual Studio they want to run at any one time.

While Preview 1 focuses on 64-bit support, Preview 2 will launch with a raft of new features and other performance enhancements. One of the new features that is launching with Preview 1 is code auto-complete with IntelliCode which can suggest completions based on the context. You can see other changes Microsoft has planned in the Visual Studio 2022 roadmap.

If you rely on extensions, this preview is not for you. Microsoft has temporarily stopped extensions from working in this preview while it gives partners time to update them so they work properly. For those on macOS, Microsoft says the first preview of Visual Studio 2022 will be launching soon. The preview for macOS will feature a new modern UI but Microsoft still believes it has refinements to make before it’s confident enough to show it off to the public.