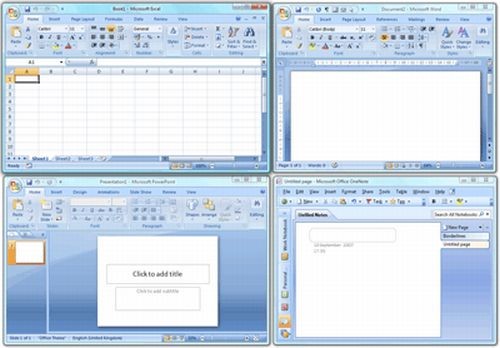 Office 2007 is one of the Microsoft products affected by the recent exploit attacks.

On Tuesday, Microsoft released a security advisory, alerting owners of several of its software products that an exploit had been discovered that was being used in targeted attacks.  Today, Microsoft offered up a clarification on Tuesday's security advisory which narrows down the software products that are affected by the exploits. Originally, the company said the issue affected Windows Vista, Windows Server 2008, Microsoft Office 2003 through 2010, and all supported versions of Microsoft Lync.

Today's post stated that so far the only attacks have been directed against Office 2007 running on Windows XP. The exploit itself affects Office 2003 and 2007 and is present regardless of the version of Windows that are used by those programs. Office 2010 also has the exploit, but only when used on a PC with Windows XP or Windows Server 2003.

All versions of Lync are included on this security advisory, again no matter which version of Windows it is used on. The two operating system that have the affected component are Windows Vista and Windows Server 2008. Microsoft has released a quick Fix it solution which should close the exploit, but it is still working on a full security patch that is designed to close the issue permanently.