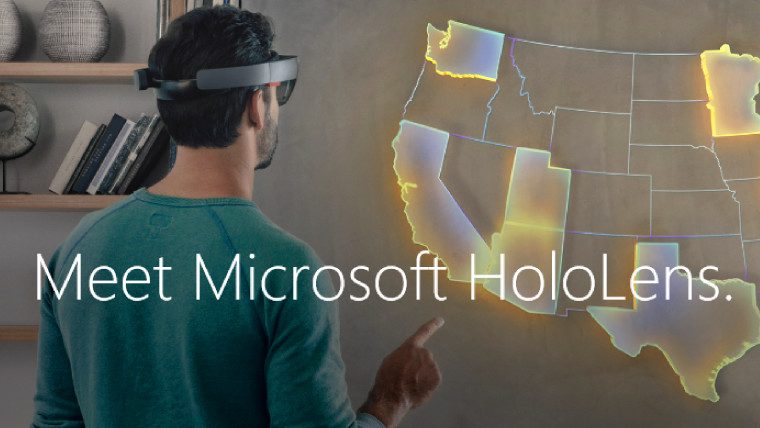 In the first quarter of 2016, Microsoft will begin shipping HoloLens Development Edition, which it announced back in October, priced at $3,000. That launch will mark a significant milestone for Microsoft's holographic augmented reality headset - and the company is already working on numerous fronts to explore its potential.

In addition to inviting its community to share their ideas for how its new holographic device might come to 'transform the world', Microsoft recently engaged in an 11-stop roadshow, giving developers across the United States a glimpse of the technology in action. 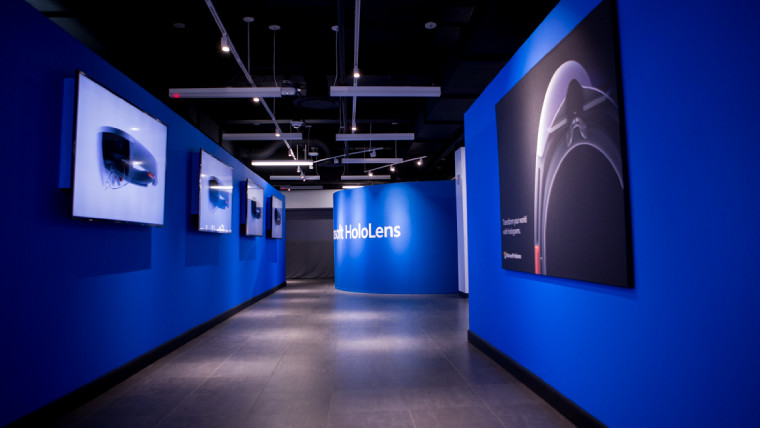 As Microsoft's Alex Kipman said today, all of those events were "fully booked within 90 minutes", leaving a long list of people still waiting to see the device for the first time - and to help satisfy some of that demand, he announced the opening of Microsoft's "first ongoing HoloLens experience showcase for developers" at its recently-opened Flagship Store in New York City:

It’s because of this overwhelming reception that we’re eager to open the first ongoing HoloLens experience showcase for developers at the Microsoft Flagship Store in New York. Now, developers who have been wanting to try HoloLens will have the chance to experience the world’s first fully untethered holographic computer, powered by Windows 10, for themselves. If you are a developer interested in doing so, please request an appointment by visiting www.hololensevents.com.

The dedicated space at the new flagship store provides an opportunity for developers to experience HoloLens first hand and get started on creating HoloLens experiences. In New York, developers will get a taste of how HoloLens can enable new ways for people to communicate, create, work and play.

Since this is described as Microsoft's "first" such experience, it certainly raises the question of where other introductory HoloLens showcases might be opened in the future.