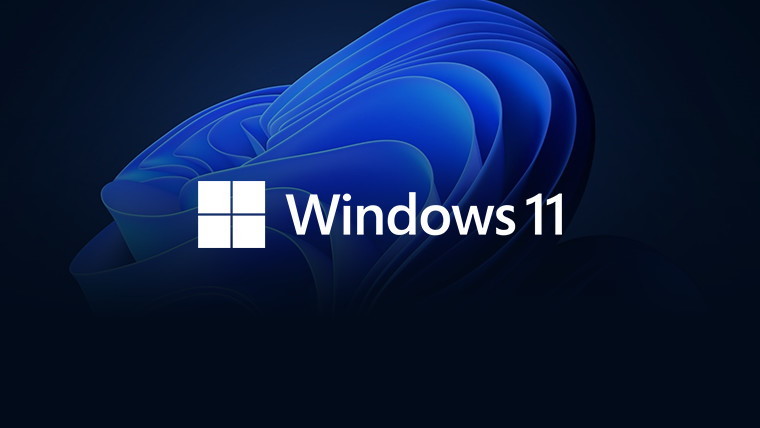 Microsoft has just released a new build 22000.593 (KB5011563) as an optional "C" update for Windows 11. You may remember that this same update was released to the Beta Channel two weeks ago, and although this is an optional update, it will eventually be offered through the Patch Tuesday release cycle in around two weeks time.

As such the long list of improvements and fixes, shown below, are unchanged.

There's just one known issue to be aware of:

After installing the Windows updates released January 11, 2022 or later Windows versions on an affected version of Windows, recovery discs (CD or DVD) created by using the Backup and Restore (Windows 7) app in Control Panel might be unable to start.

Recovery discs that were created by using the Backup and Restore (Windows 7) app on devices which have installed Windows updates released before January 11, 2022 are not affected by this issue and should start as expected.

There is no official workaround for the above issue yet, but Microsoft says they are working on it.

You can grab this optional update by heading to Settings > Windows Update and if not already available, Check for updates. In the Optional updates available area, you’ll find the link to download and install the update. Or you can manually download the update for your edition through this Microsoft Catalog link.

To view the full support article for KB5011563, head over to the dedicated webpage here.