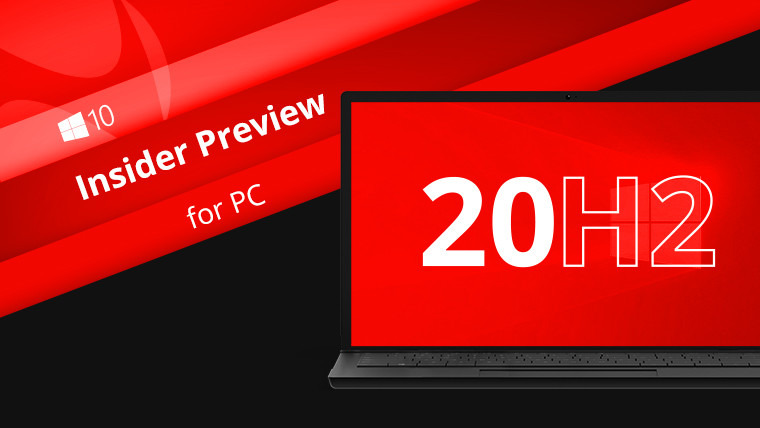 Today, Microsoft is finally releasing the first Windows 10 20H2 Insider Preview build, build 19042.330. As we've been expecting, 20H2, or Manganese, is going to be delivered in the form of a small enablement package that bumps up the build number by one, just like last year's fall update.

This also means that those on the new update later this year will get the same cumulative updates as those on Windows 10 version 2004. The build revision number will always match between the two as well. Again, this is the same as it was with versions 1903 and 1909.

Microsoft didn't announce any major new features, nor is it likely to. The only thing noted in the blog post was that this will be the first version of the OS to ship with the company's new Chromium-based Edge browser.

There's one other significant change, which is more of an under-the-hood type of deal. Windows 10 version numbers will no longer be actual numbers. Starting with 20H2, they'll be the same as the codename, so 20H2 won't be renamed to version 2009 or anything like that. It's just going to stay as 20H2. In a separate blog post, John Cable did clarify that consumer communications will still use a "friendly" name, such as the May 2020 Update.

In order to get build 19042.330, you need to be on what's currently the Slow ring and will soon be the Beta channel. Once you're in that state, you can check for updates and then "seek" it by opting to download and install.