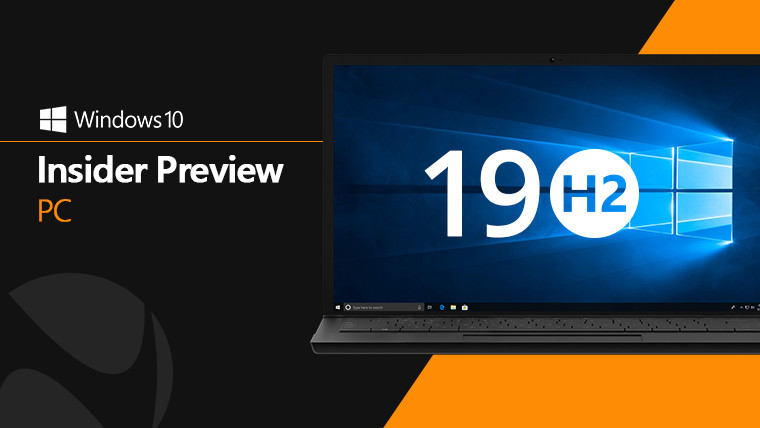 Microsoft seems to be releasing new Windows 10 builds for all rings this week. Yesterday, we got a new 20H1 build in the Fast ring, and there was a new 19H2 build in the Release Preview ring on Monday. If you're on Production, there are cumulative updates you can grab.

Now, it's time for the Slow ring to get some love. Microsoft released Windows 10 build 18362.10022 from the 19H2 development branch today, only adding the fixes and improvements that were in this month's Patch Tuesday update for version 1903.

Oddly enough, the major build number is still the same as Windows 10 version 1903, while it's been bumped up in the Release Preview ring for some time. Windows 10 19H2 is going to end up being version 1909, which means that it should RTM this month, although there are still steps that need to be taken before that happens. The build numbers need to be aligned, the version number needs to be changed in the build, and so on.

If you're on the Slow ring, you can grab today's update via Windows Update. If you're not, you can sign up through the Windows Insider Program tab.