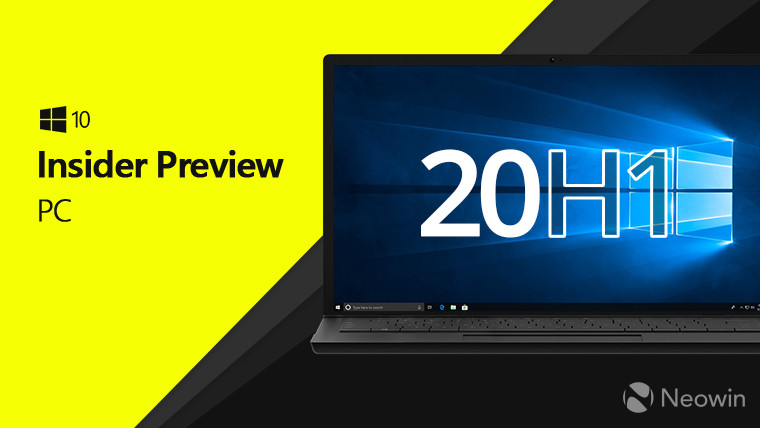 Today, Microsoft released Windows 10 Insider Preview build 19041.173 to the Slow ring. And once again, Windows 10 version 2004 is inching just a bit closer to public release, something that we're expecting to happen in May. Typically, these cumulative updates have been arriving on or around Patch Tuesday, so this one is a bit early.

As usual, there are a bunch of fixes included. Here's what's new:

It's safe to say that the story of Windows 10 20H1 is pretty much complete. There isn't much left to fix, and it's feature-complete. The only thing left now is that it needs to be promoted to the Release Preview ring, where it will stay until it's generally available.