We recently reported on a man who claimed that Microsoft had locked him out from his own Microsoft Account after finding disallowed content in a private folder on his SkyDrive. That raised some questions about just how private private SkyDrive folders are, and after a bit of investigation, we've got a response from Microsoft on the issue.

In general, Microsoft says, they don't comment on internal processes, either on how their systems work or about this man's specific case, but they do have 'strict internal policies' in place to limit employee's access to user data. As many of you suspected, this involves Microsoft Research's PhotoDNA project, which is a pretty amazing piece of automated software that helps law enforcement and ISPs track down child pornography. Obviously, Microsoft's rules cover way more than that, too.

Without giving any specific details, a Microsoft spokesperson says that they have "advanced mechanisms to ensure that users abide by [their] Code of Conduct," the implication being that most of this would happen through automated processes. 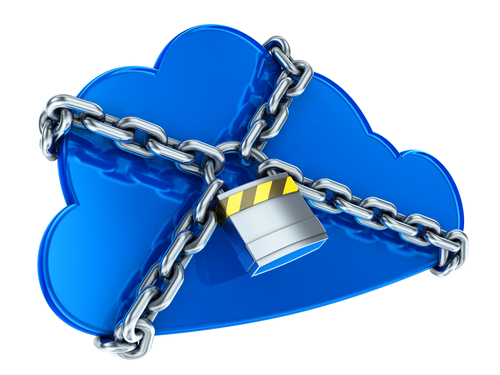 And since SkyDrive's Code of Conduct involves a lot more than child pornography, it's possible that they're using something similar to PhotoDNA to track down pornography in general, and pirated materials. When that happens, and this is just a hunch, someone probably does look in to the account to confirm that the content is in violation of the CoC, and then takes action. That's actually probably a good thing, since it means that they're taking the time to make sure that you really are breaking the rules, and not just banning you willy nilly.

So, where does this leave SkyDrive privacy? That's a choice that you'll have to make for yourself, but generally speaking your account really should be for your eyes only so long as you're not in violation of Microsoft's rules. We care a lot about our privacy, and we're sure that you do, too, but so long as you play by Redmond's rules while you're on their turf, things should work out pretty well.

Does that mean that Microsoft's privacy practices are perfect? Heck no! There's a lot of speculation going on here, but there's always going to be lots of room for improvement - even they admit that. In the end it all comes down to using common sense about what you're willing to trust someone other than yourself with. With that, we're gonna leave you with Microsoft's full statement, below:

With 60 million SkyDrive customers in more than 100 countries, Microsoft works hard to keep SkyDrive available around the world as the trusted place for people to store personal data. In order to do this, we’ve built SkyDrive to respect the privacy of our users while also ensuring it is not used for illegal activity – such as the distribution of child pornography.

As a general practice, we do not comment on internal processes; however, we have strict internal policies in place to limit access to a user’s data, and we have advanced mechanisms to ensure users abide by our Code of Conduct. For example, we pioneered automated scanning for child pornography through the PhotoDNA project – now used by other industry leaders.

Any content we find to be in violation of our Code of Conduct is subject to removal – and in rare cases, can lead to temporary or permanent shutdown of an account.

We understand no system is perfect. That’s why we are constantly improving our ability to ensure the privacy, security and availability of our user’s data around the world.