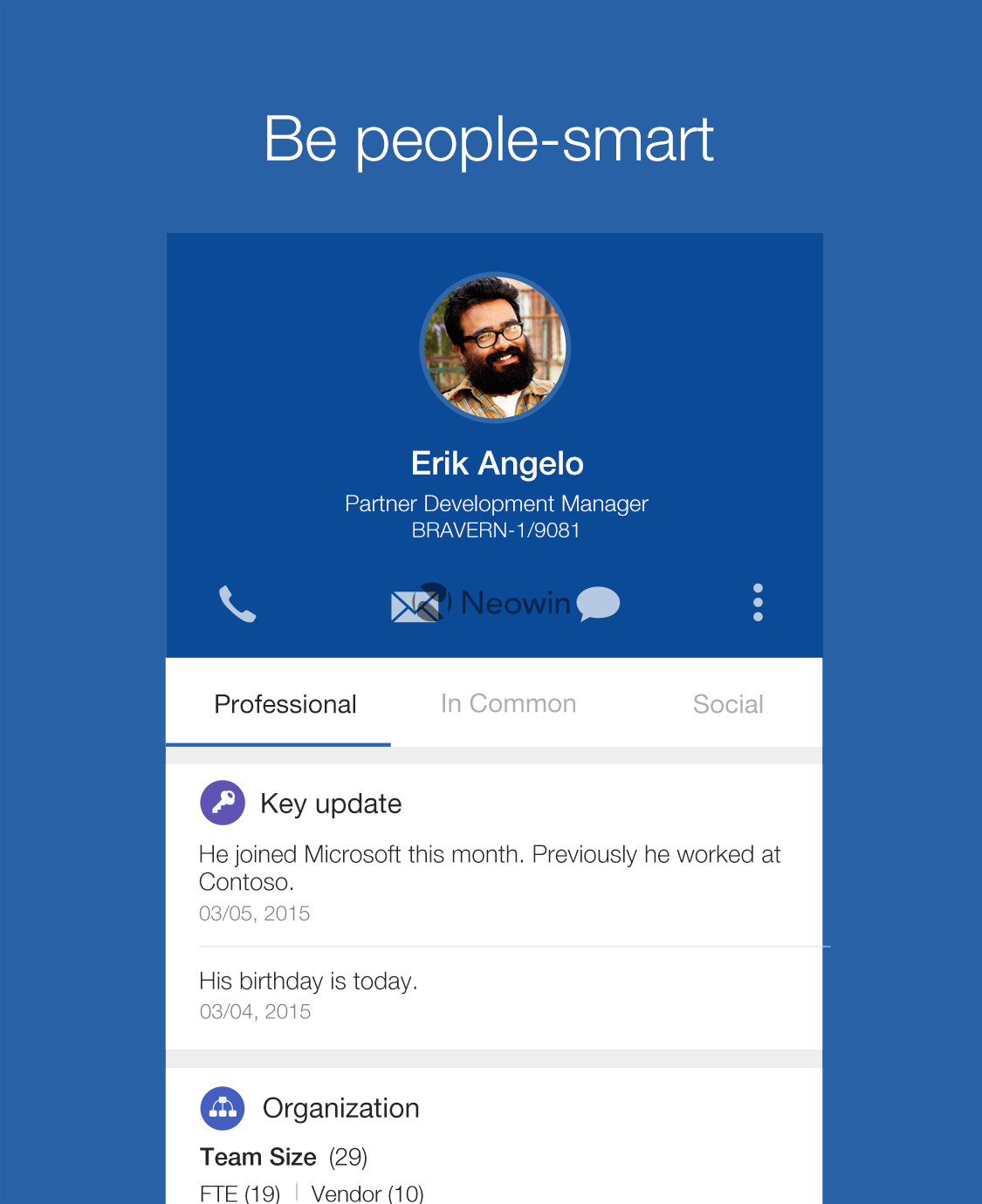 Over the past day or so, several new apps from Microsoft have been uncovered and some of them have nifty functionality. OneClip is a universal clipboard for all of your devices, Office Now is a personal assistant to help keep your day organized, and here we are taking a closer look at Revolve.

Revolve, unlike the others, is not brand new to those who follow Microsoft closely - but up until now, we haven't had a good look at the app. The idea behind Revolve is that it prepares you for conversations by gathering relevant insights about the people you are going to meet so that your meetings are more relevant and allow you to sidestep the awkwardness of trying to find common ground.

Microsoft started talking about Revolve back in November of last year, according to Mary Jo Foley, and it appears that the app is being pushed forward as we have been able to take a closer look at what Revolve will offer. 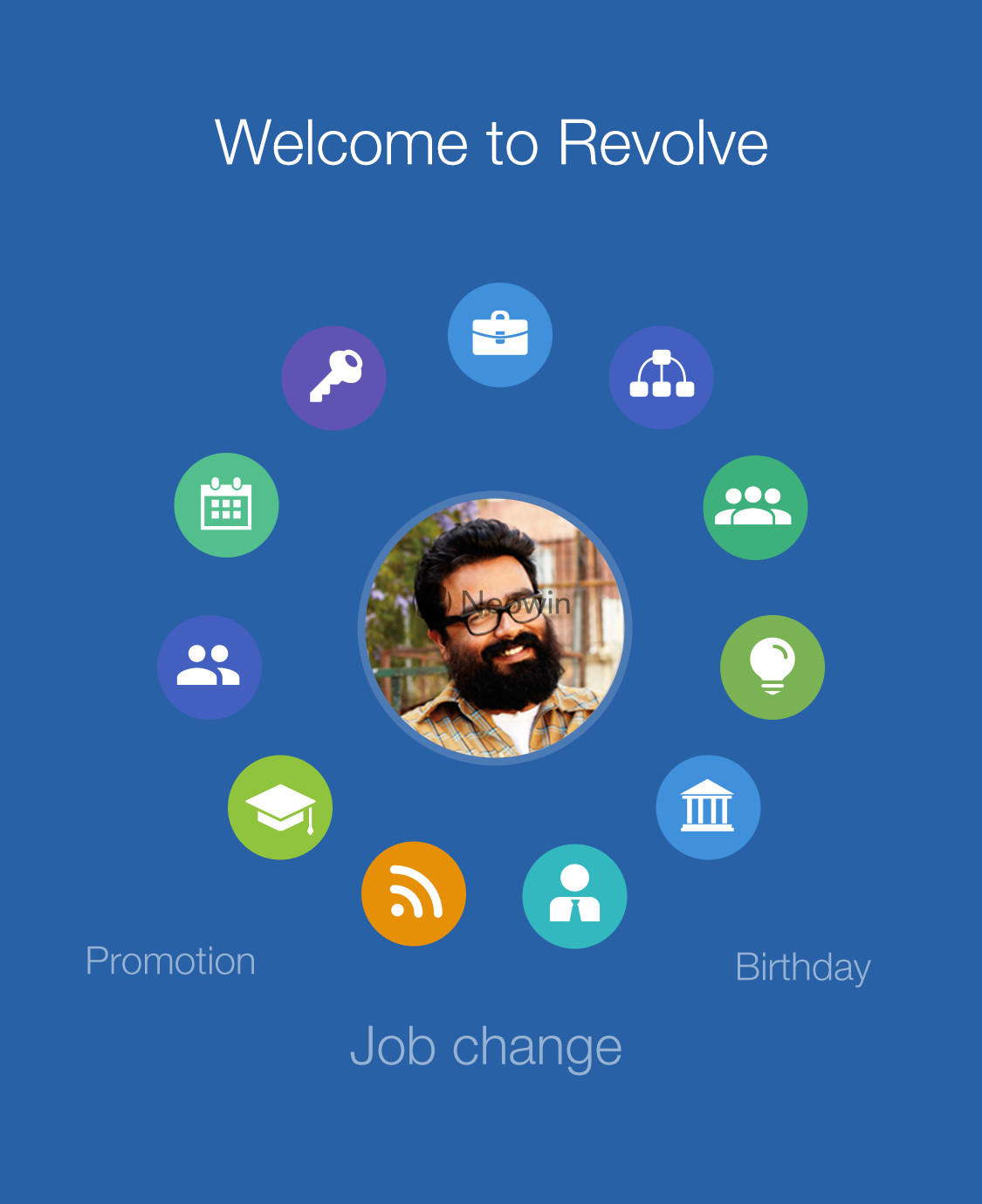 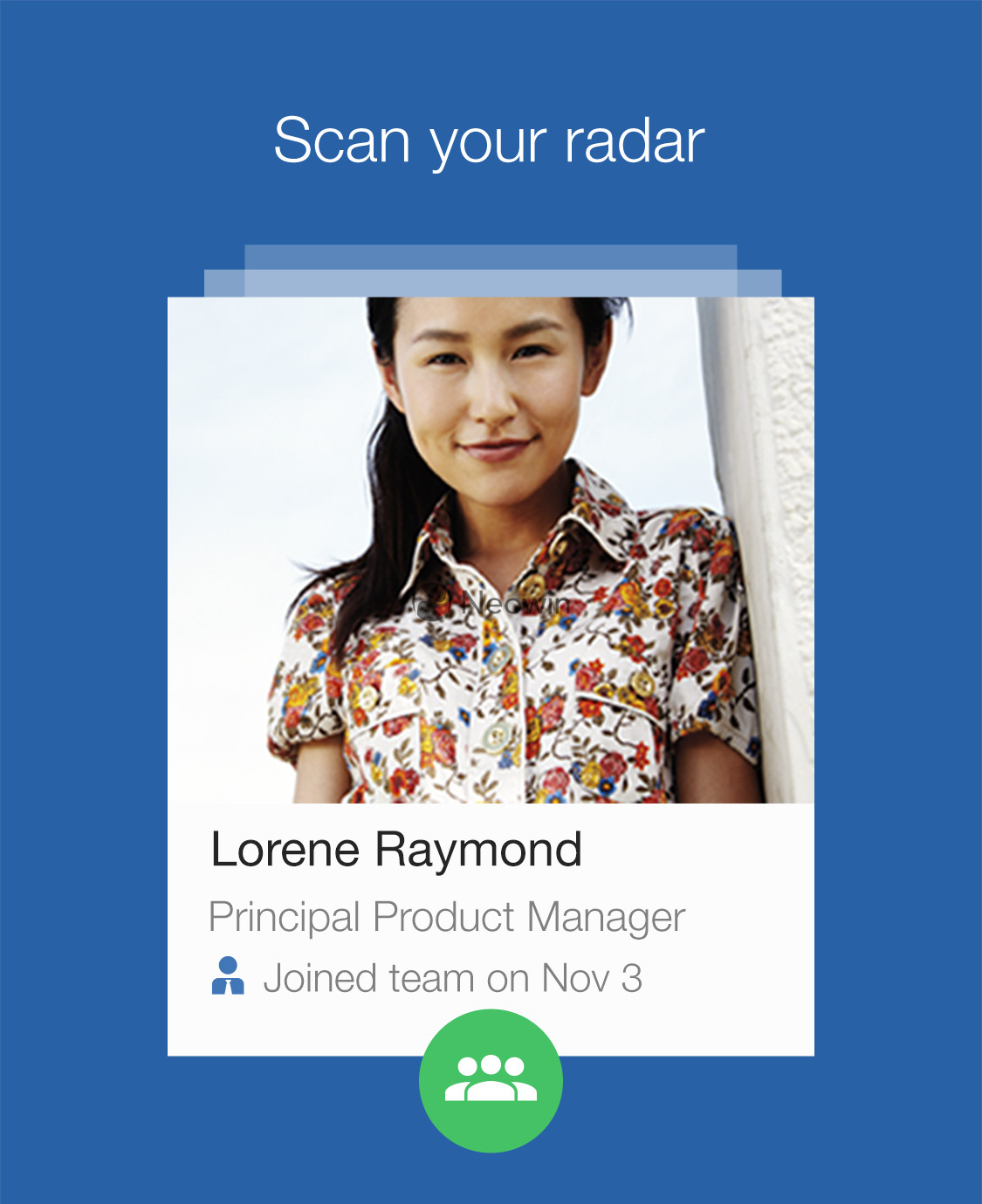 Much like Office Now, I was not able to log in to the app as I don't have employee credentials, but by opening up the app, I was able to extract the assets that you see embedded in this post.

It looks like this tool can pull information in from several different social networks including Facebook and LinkedIn, as well as internal feeds too; in the screenshot above you can see the size of the team Erik manages. Think of Revolve as a contact manager on steroids and one that you will open far more frequently too. 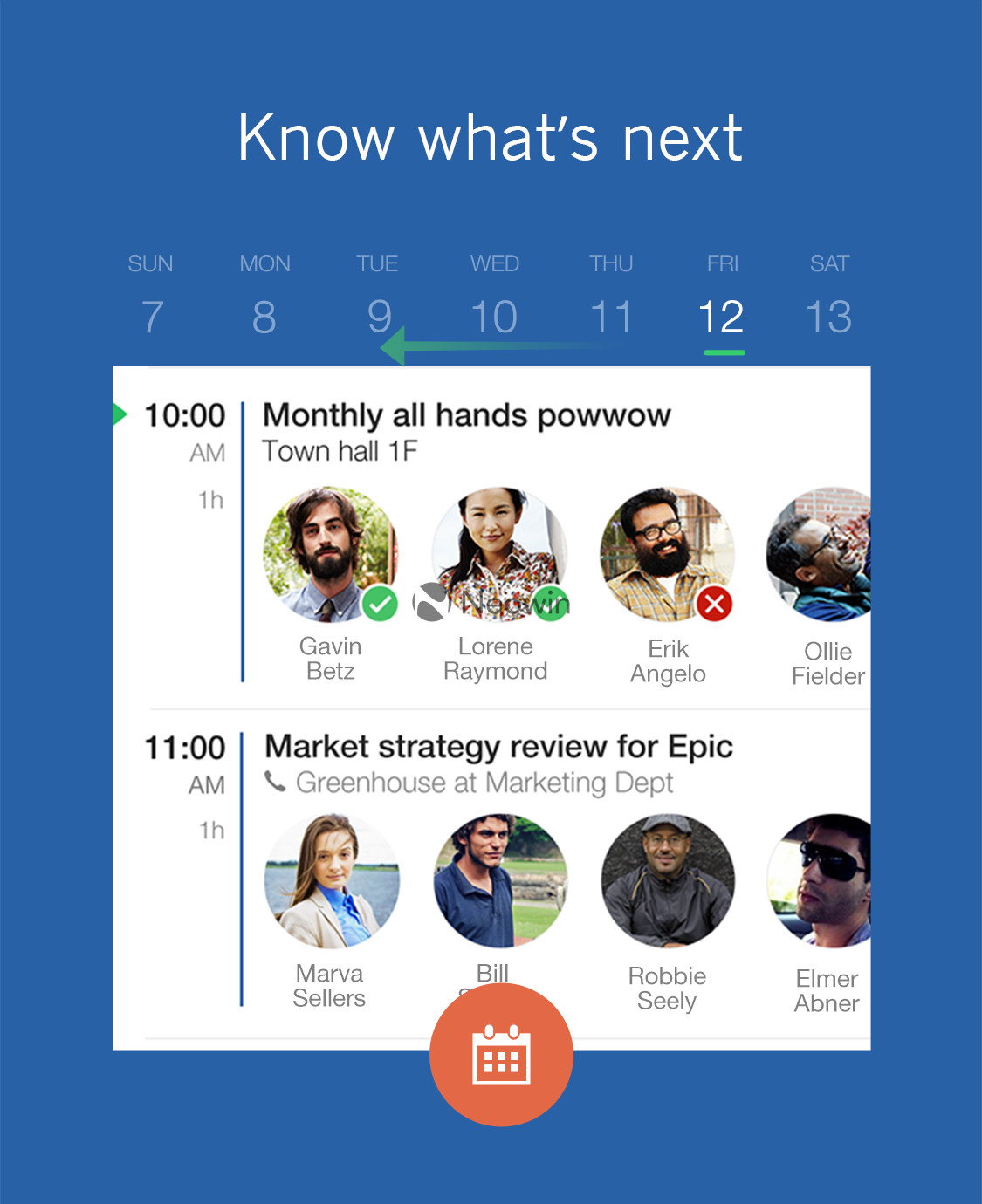 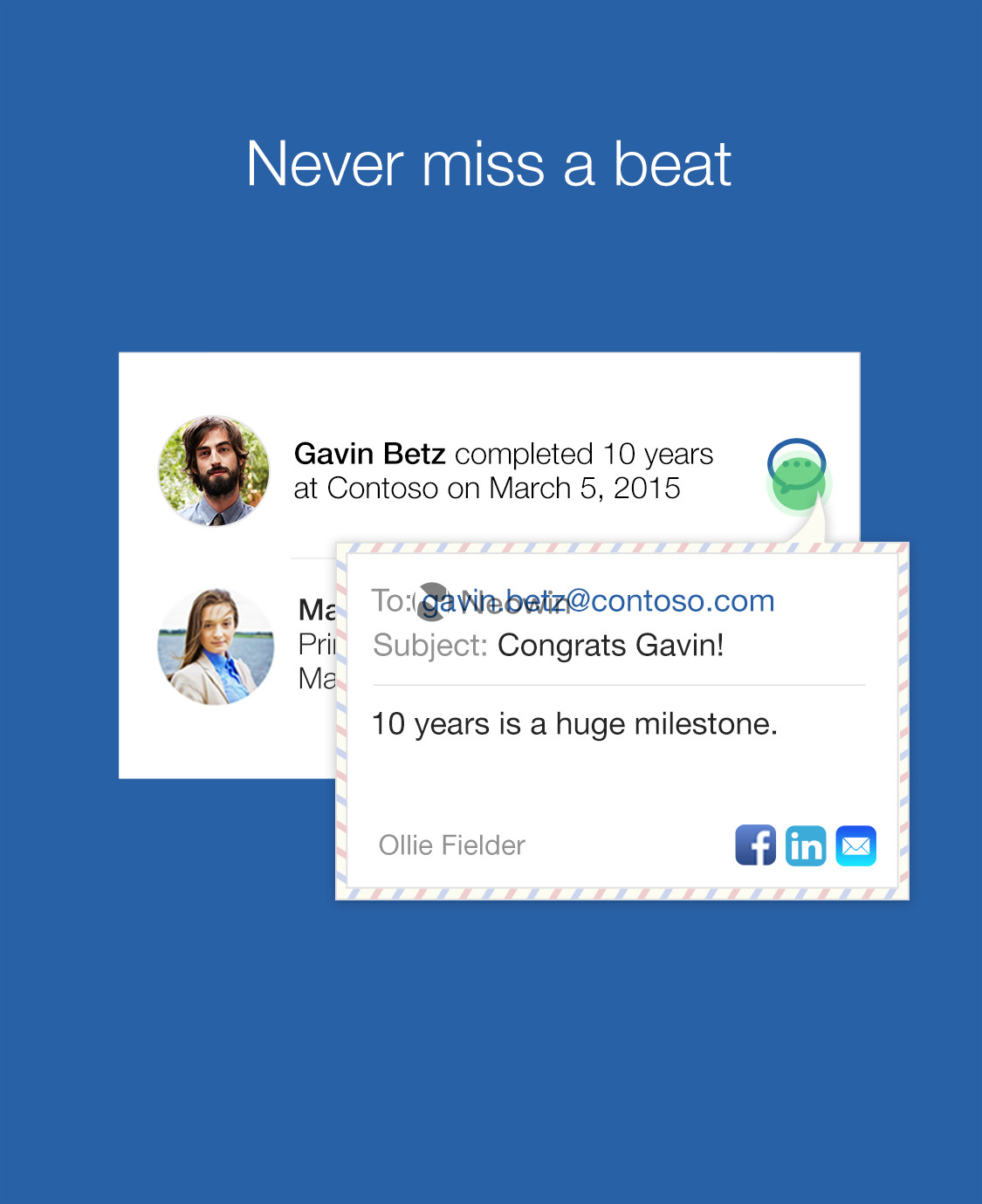 This app automates what is currently done ahead of high-level meetings for executives; staff will prepare notes about the individual the exec is meeting with so they are better prepared to hold natural conversations. Revolve brings this task to everyone and allows you to quickly get familiar with the people you are about to meet with a few taps.

This app appears to be coming to Windows Phone, iOS and Android as well.