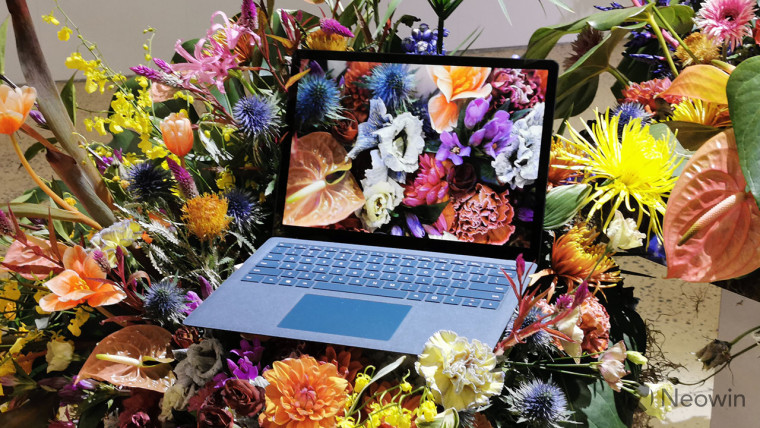 Microsoft is rolling out a new firmware update for Surface Laptop 3 users who use the AMD variant of the device. The new update brings general improvements as well as addresses various security vulnerabilities. Furthermore, it also improves stability when using accessories like Surface Pen and Surface Dock.

You can head down to check out the full changelog for the update:

There is also a known issue wherein users may face audio issues. Fortunately, Microsoft has provided a workaround for the issue while it works on a fix. You can check out the details below:

The new firmware update is available for devices running Windows 10 May 2019 Update (19H1) or greater and is rolling out to Surface Laptop 3 AMD users right now. As usual, the rollout will happen in phases so you may not see the update right away.