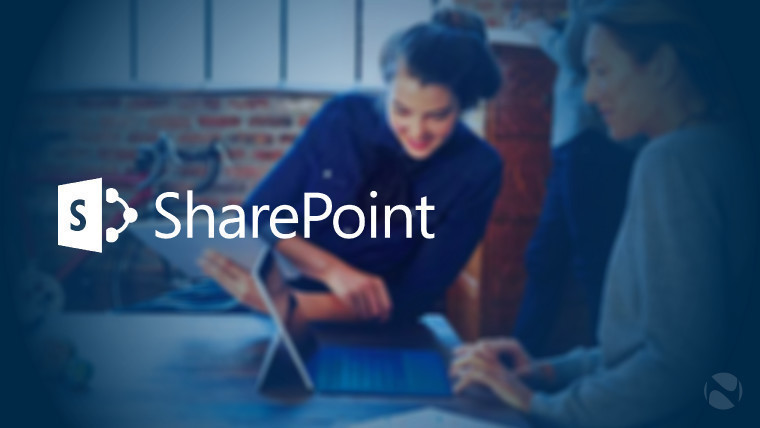 Microsoft has updated its SharePoint app for iOS today, adding a few nifty features and other improvements to the collaboration app. The latest update for SharePoint bumps up its version number to 4.5.0 on the Apple App Store.

What's new with the app is the addition of support for @mention in the comments portion. It also sends you a notification once others mention you in a comment. The update comes a few days after the app's Android version received the same feature on the Play Store.

SharePoint is, of course, designed to let you collaborate on a project with colleagues by viewing files and information. In August, the app's iOS and Android versions received a major redesign that introduced a new "Find" tab, which incorporates artificial intelligence capabilities. You can now download the latest version of SharePoint from the App Store.

Are you using SharePoint on your iOS device? What are your thoughts on the latest changes? Let us know in the comments below.