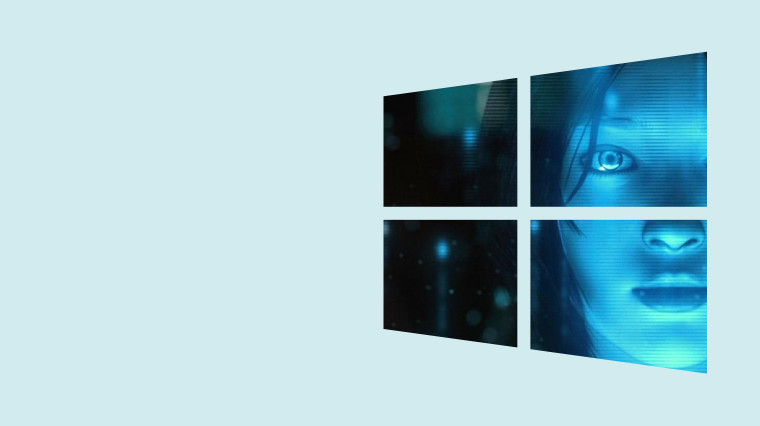 Cortana, the lovable personal digital assistant on Windows Phone will be moving to the desktop with Windows 9. This is not a new revelation, of course - we were able to break this news and provide some of the first details around its Windows iteration earlier this year and thanks to new documents obtained by Neowin, we now understand the intention of the platform.

Microsoft is a company of services and devices and they use these products to create experiences, as Nadella puts it. Cortana has the ability to unify these experiences in a compelling way; to be a bridge between many Microsoft islands. In Windows 9, Cortana will play a key role in being a useful assistant in helping you be more productive.

How so? Well, Cortana will bring with her all of the features that she has on Windows Phone and since she will have access to more of your content - provided you allow her to do this - she will be able to better understand more of your preferences, habits and daily tasks to intelligently predict what  you need next.

More than just helping you to keep your life organized and provide you with contextual aware content - like the weather, traffic updates, notifications about your favorite sports teams, and more - she is also a crucial part of Microsoft’s strategy with Bing.

It’s no secret that Google dominates the search engine market but Cortana is a conduit to bring Bing to the consumer. Habits are incredibly hard to break and ‘Google It’ is entrenched in consumers’ minds. This is nothing new, but in Windows 9, Bing search is baked deep and you can already see the start of this with the search icon next to the virtual desktop buttons on the taskbar in the leaked image. It’s worth pointing out that Windows 8 has Bing integration as well but the implementation is executed much better in Windows 9. 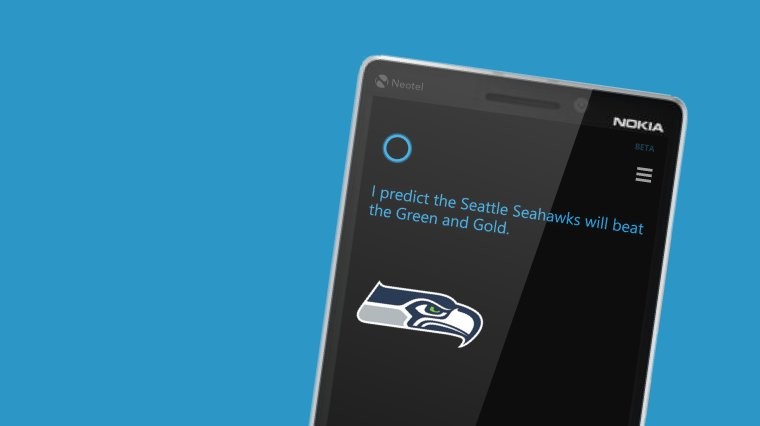 Cortana will query Bing and display the branding when consumers use the feature in Windows 9. Given that Windows 9 will be deployed at a much faster rate than Windows Phone, and that consumers will likely adopt the platform more readily than Windows 8, Bing will become a prominent name to consumers - at least in theory. The goal, for Microsoft, is to show that Bing is just as good as Google and that consumers should gravitate towards Bing as it offers up unique features outside of search. For example, Cortana, if you give her permission, can use your search patterns to build a profile of your habits to make your searches more accurate and allow Cortana to serve up results that are more directly relevant to you.

We already know that Cortana can remember your favorite restaurants but what if she could look at your calendar, know that you are having a meeting at an Italian restaurant tomorrow, and offer up another style of food for consideration?

Ok, that’s nifty, but how does Bing play in to this? Well, if you were searching for “how to make hamburgers” in the last few days, Cortana could hedge that you had hamburgers recently too and place those options lower on the list of local food options for you to select from. The intent to place the most relevant options that pertain to your current instance at the top of restaurant selection lists when it comes time to chow down. But you can see how this scenario-aware searching can be quite helpful in this scenario, as well as many others.

Another scenario that Cortana is working towards but may not be available at launch is to perform deep searching within your local content. Think about if you forgot the name of a document you were working on, you could ask Cortana, “Hey Cortana, can you open that Excel document I was working on two weeks ago?” You can already see the groundwork for this type of action in Bing's recently announced improvements to natural language based searching.

But what if Microsoft goes a step further than this and includes Skype conversations or even jumps the gap and pulls in content from your text messages? You can see how asking Cortana to find the “Address to your Uncle’s house that he sent you last week” could be immensely useful.

The digital assistant operates in a small-ish window and looks exactly like you would expect Cortana too. There is a large ‘Cortana’ in the middle of the app and when maps or another query is opened, she moves to the top left window. Much like on Windows Phone, you can type and talk to Cortana to ask her questions.

While we know that many of you have your eyes set on next weeks' Windows event, we do not believe that Cortana will be in the first wave of the technical preview.

Cortana will continue to get smarter as Microsoft is updating the features for the digital assistant twice a month and those changes will ripple across both Windows and Windows Phone. But know that this is not a feature that Microsoft built simply to let it go stale - Nadella and company are all-in on making their personal assistant the best on the digital block.