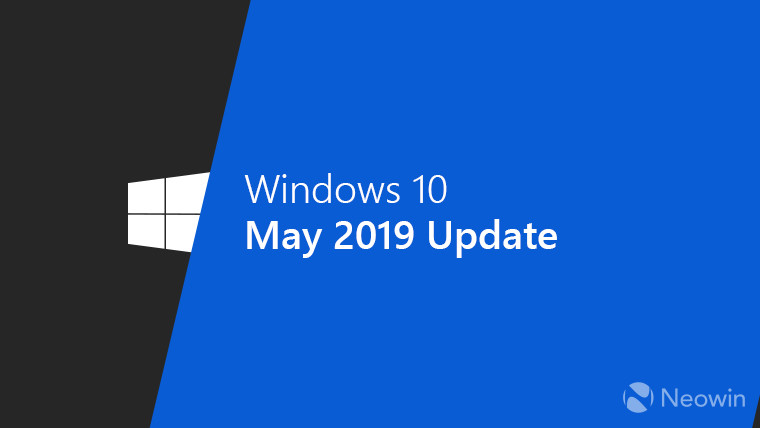 Microsoft's Windows 10 May 2019 Update has been around for 17 months, and as usual for a spring release, that means that support is going to end in December. Specifically, it gets its last update on Patch Tuesday, which is December 8.

That means that it's time for automatic updates, something that frankly should have started a while ago. The way Windows 10 feature updates is that Microsoft only automatically updates your machine if you're on a version that's nearing the end of support, and typically that automatic upgrade period starts about six months out.

It didn't for version 1903, and you can probably thank the COVID-19 pandemic for that. Back in April, Microsoft announced that it was extending support for Windows 10 version 1809 until November, and then in June, that automatic upgrade period started for users on that version of Windows. Since 1809 and 1903 end-of-life is now a month apart, one would think that automatic upgrades would have started for 1903 users in July.

They did not. In fact, when the Windows 10 October 2020 Update shipped, Microsoft said that it would be available to "seekers" on version 1903 or higher, meaning anyone who manually sought out the update can get it.

That's changing today. Microsoft is finally starting to automatically upgrading those on version 1903 to a newer version, but strangely, not the newest one. Microsoft is going to start upgrading version 1903 to version 1909, so it should be a quick and easy upgrade that you probably won't even notice. This also means, of course, that you'll get another force upgrade within a few months, since end-of-life for version 1909 isn't far off either, at least for consumer customers.