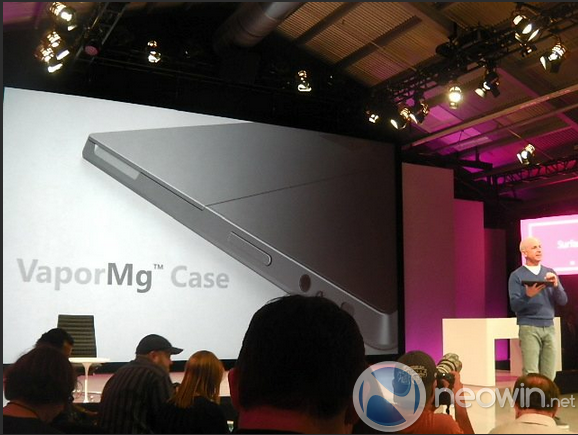 The rumors are indeed true. Microsoft is getting into the tablet business with Microsoft Surface type tablet. The product, announced at the company's mysterious Los Angeles press event by the company's CEO Steve Ballmer, will be based on Windows 8. 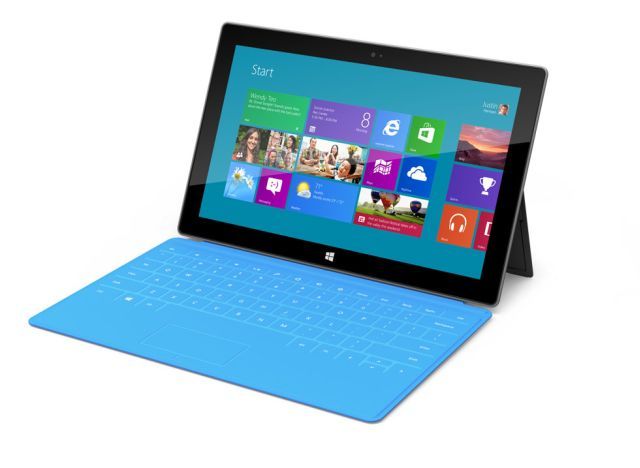 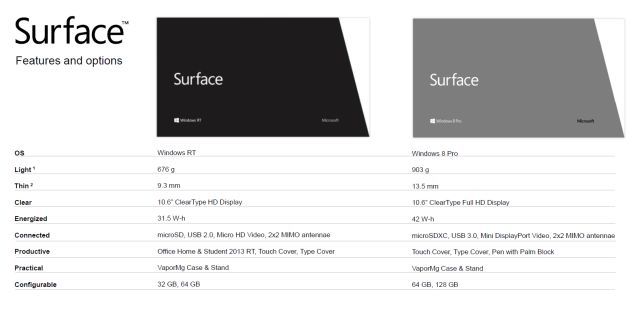 Microsoft's press release says that the Windows RT version will actually come out first "with the general availability of Windows 8". The Windows 8 Pro version is coming out 90 days later. Pricing will be announced later but Microsoft claims that it will "be competitive with a comparable ARM tablet or Intel Ultrabook-class PC. OEMs will have cost and feature parity on Windows 8 and Windows RT."