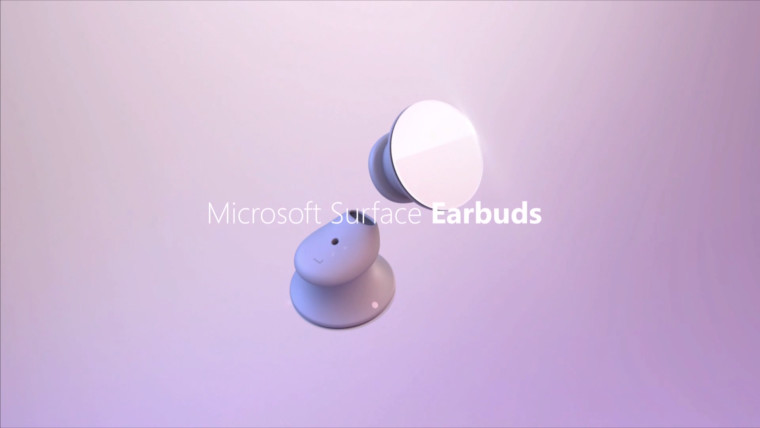 Microsoft had announced its wireless Surface Earbuds with Office 365 integration in October last year. The earbuds were supposed to launch later in the year before the company delayed its launch to spring 2020 without giving any reason as to why. Now, as per information received from various European retailers, Microsoft is preparing to launch the Surface Buds worldwide in a couple of weeks from now. The report also claims that Microsoft is also going to launch another new headphone Surface product, though there is no other information available about it.

The Surface Earbuds will be available in many European countries from May 6, 2020. The headphones will carry a starting price of 199 Euros making them cheaper than the AirPods Pro. In the US, they will be priced at $249. The wireless earbuds offer 24-hour battery life thanks to the case coming with an integrated battery that can charge the earbuds two times from 0 to 100. On a single charge itself, the earbuds last for 8 hours.

The Surface Earbuds also features Office 365 integration allowing users to dictate text in Word and Outlook, advance PowerPoint slides, check their schedule on the go, and more. The earbuds can also translate more than 60 languages in real-time. The earbuds can be controlled using touch, gesture, or voice. On Android devices, users can double-tap the earbuds to start control music playback on Spotify.