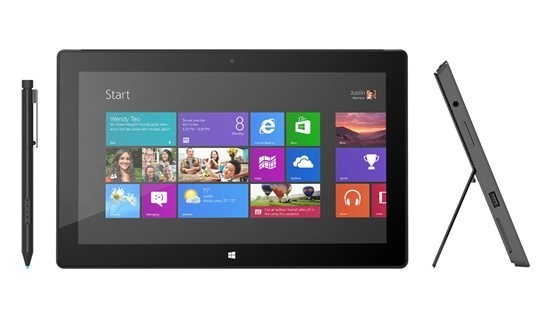 In November, the general manager of Microsoft's Surface division, Panos Panay, announced on Microsoft's blog that the Surface Pro version of the tablet, running on Windows 8 Pro, would be out sometime in January. Now that January is halfway over, Microsoft has still not announced a specific release date.

On my way to the factory to check out #Surface Pro coming off the line…arriving in the coming weeks.

We tried to message Panay via Twitter to see if "in the coming weeks" meant "in the next two weeks" but he did not respond to our message. So far, Microsoft has not announced any delays in the launch of the Surface Pro so, for the moment, we will still assume the tablet will arrive before the end of the month.