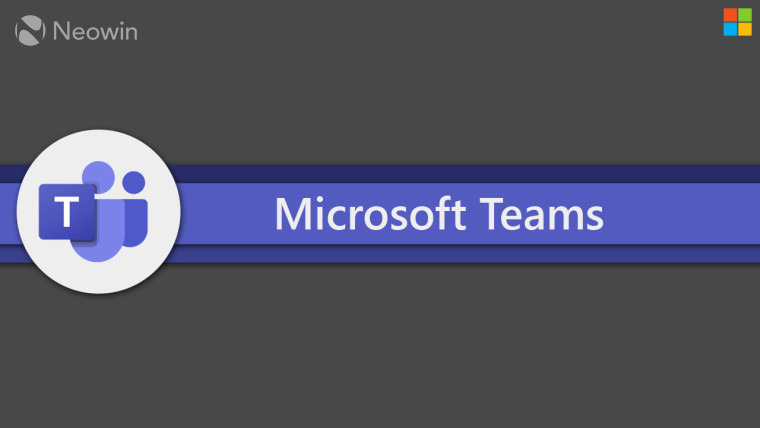 Microsoft is working on several features for Teams users including the ability set timers for Breakout Rooms, lock meetings, supervised chats and more.

Microsoft recently updated the Microsoft 365 Roadmap to include new features coming to Teams users. The company will soon allow Teams users to set timers for Breakout Rooms. Once the timer ends, the Breakout Rooms will close, and all the participants will be added back to the original meeting. The company will also allow users to save Breakout Rooms configurations and carry them over multiple sessions. Moreover, Microsoft is also working on supervised chats for Teams users. This feature is aimed at educators and will prevent students from engaging with each other in chats unless a supervisor is present. Breakout Rooms timer and Room assignment retention is expected to rollout soon while supervised chats will rollout next month.

Microsoft is also working on the ability to present slides directly from PowerPoint via PowerPoint Live. The feature will rollout to Teams users in April 2021. Furthermore, soon Teams organisers will be able to lock meetings. This will prevent outsiders from joining the meetings and the person will be notified that the meeting has been locked by the organisers. The ability to lock the meeting will roll out to users in May 2021. Lastly, Microsoft is also working on a feature that will allow organisers to set an exclusion list that can bypass lobby and join the meeting directly. This feature will rollout to the Teams users this month.

Microsoft has been actively working on new features for the Teams users. Recently, the company added multiple new entries to Microsoft 365 Roadmap that are aimed at improving the polls feature by using AI. Microsoft is also working on letting users spotlight up to seven users and translate PowerPoint slideshows.