Microsoft has said that is preparing to launch the first public preview of its new Skype for Business app for Mac devices. While Skype for Business replaced Lync last year on various platforms, including iOS and Android, Mac users been forced to continue using the ageing Lync for Mac 2011 client on their devices.

In a recent presentation, details of which were published today by Mary Jo Foley over on ZDNet, Microsoft shared its planned release timeline for the new Mac client. 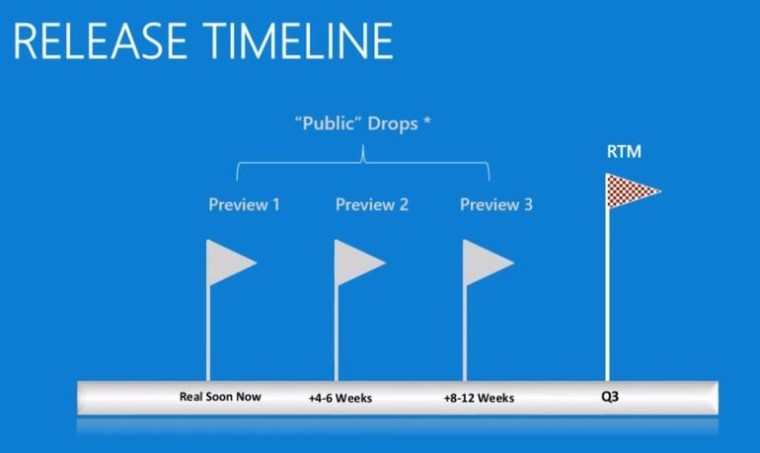 The company said that Public Preview 1 will be arriving "real soon now", and is expected to include core functionality for meetings. A second preview, which is expected 4-6 weeks later, will add support for people and messaging and contact lists.

A further preview release will come 4-6 weeks after that, adding support for calling and telephony, with the final RTM date penciled in for Q3 2016.

The timeline is subject to revision based on how each preview release performs in real-world usage, but according to MacHow2.com, Microsoft has said that it intends to make the Mac version its "most modern Skype client", matching - or even exceeding - the features and functionality available in Skype for Business on Windows.

Users - including both organizations and individuals - will soon be able to sign up via SkypePreview.com for the first preview release.