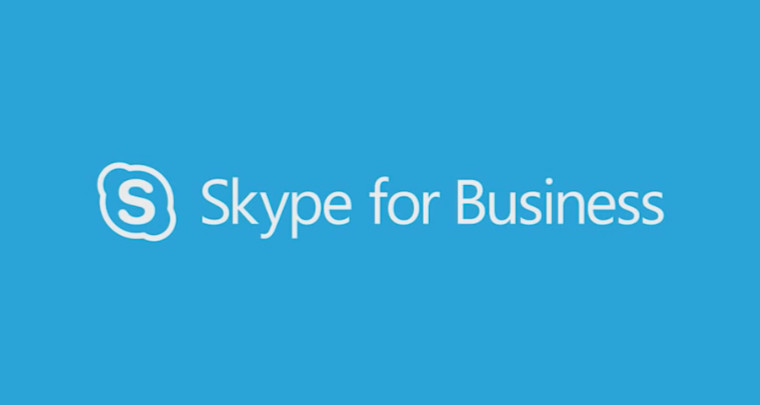 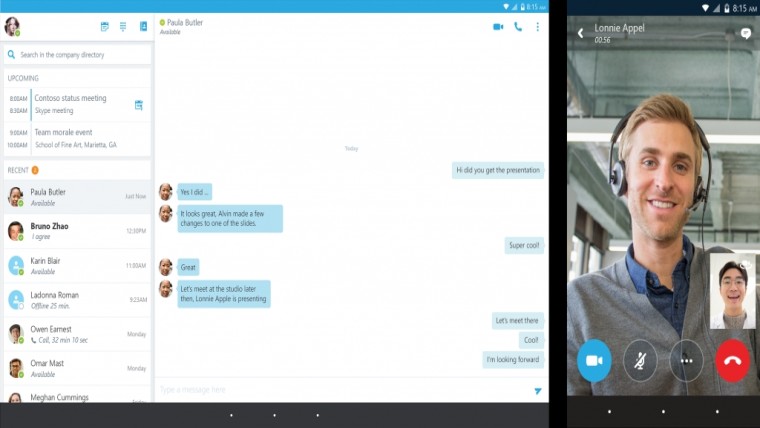 The interface for Android's Skype for Business app is visually similar to versions of Skype on other platforms, and it displays recent contacts, recent conversations, a search bar, and appointments within its main view. A 'Quick Join' feature enables users to instantly join their meetings by simply tapping an icon next to the meeting name; tapping the name of a meeting itself will reveal details about that meeting.

According to the app's details, its key features include:

In addition to these features, Microsoft intends to update the app on a regular basis and has also indicated that it will integrate Skype for Business with its Intune service at a later date.

As was the case for iOS users when Skype for Business was released on that platform, Android users who have already installed the Lync 2013 app will automatically receive the new Skype for Business app depending on their device settings. However, it is also available for download at the Google Play Store.