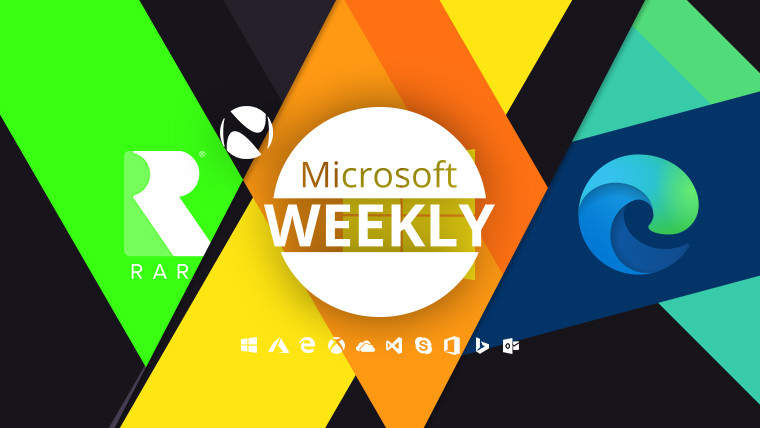 The week was skewed a bit in favor of gaming, with the upcoming Xbox Store design leaking, as well as the debut on Sea of Thieves on Steam. Edge jumped to version 85 on the Dev channel, and AppGet’s creator finally got the credit. You can find that, as well as much more, below, in your Microsoft digest for the week of May 30 – June 5.

A rare sight on Steam 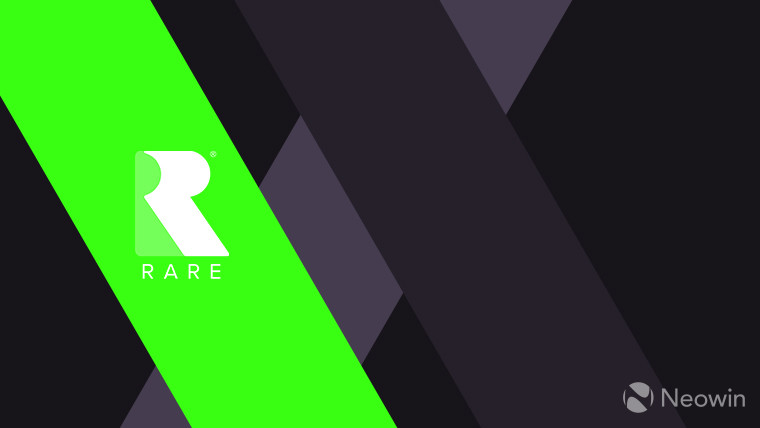 Gaming-related news was plenty this week, as Microsoft started sending out more invites to the Flight Simulator Alpha. In addition, Rare’s cartoony pirate adventure, Sea of Thieves, landed on Steam for the first time mid-week. Player numbers are still going up as of this writing.

In other news, Kingdoms of Amalur: Re-Reckoning has leaked on the Microsoft Store, unveiling an August 11, 2020 release date. Needless to say, it’ll also end up on PlayStation 4 and PC in addition to the Xbox One, and will bring remastered graphics by way of Kaiko Games. This is the same studio that created the Darksiders Warmastered and Deathinitive Edition releases for publisher THQ Nordic.

And since we touched upon it, the Store is getting a refresh of its own, though this one seems to be geared more towards the gaming side. A new app – under the code name Mercury – was discovered, and it seems to be the forthcoming redesign of the Xbox Store. Taking cues from the already released Xbox (Beta) app – which is getting mod support -, it leans quite a bit into the company’s Fluent Design aesthetic. The hinted-at approach here is that the Xbox app would focus on the social side, while Mercury takes care of the Store / buying experience. Even if it looks rather final, it’s not clear when this could be made available.

Switching gears a tad, if you’re an Xbox Insider in the Skip Ahead ring, you’re now able to start testing version 2007 of the operating system. Sadly, there’s no info regarding new features or changes.

Lastly, in case you were tempted to try out Game Pass, the three months of the Ultimate tier can now be yours for $24.99 via Amazon. This deal knocks $20 off the usual asking price, but there's no info on how long this offer will be around, so grab it quickly if interested. 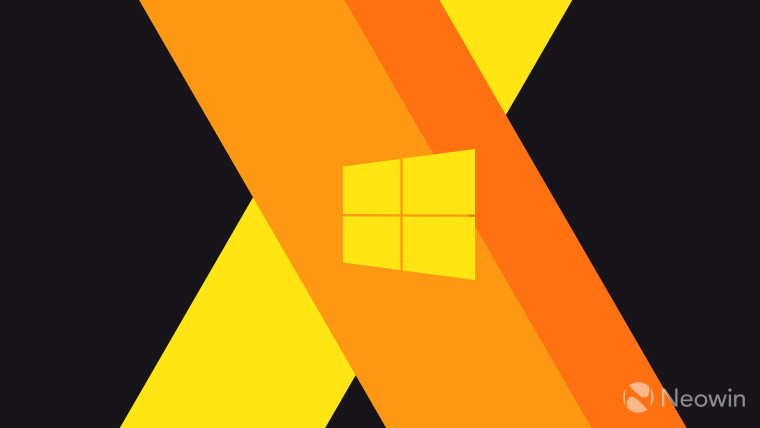 With the May 2020 Update (version 2004) making it out in time for the end of its namesake month, things have been a tad quiet this past week. The update is blocked on an array of PCs due to one of any number of known issues, another of which could be faced by those who have Intel Optane modules. A newer version of the driver was made available by the chip manufacturer a couple of months prior to v2004’s release – as it’s been in testing for a long time -, so if you encounter any problems, that should be your first course of action.

As far as Insiders are concerned, build 19640 of the vNext branch was released, including a couple of fixes related to login logic and the Downloads folder. There are still some known issues, and it’s important to emphasize that this build is not yet part of the 21H1 (codename Iron) branch. Builds from that branch should make their way to testers in the latter part of June.

Something that doesn’t require quite as much waiting is a new version of the Office suite on Android, with Insiders now being able to grab v16.0.13001.20020. This one adds the Presenter Coach feature for PowerPoint to the individual app, as well as the unified Office app. Presenter Coach was previously exclusive to the web version of PowerPoint. 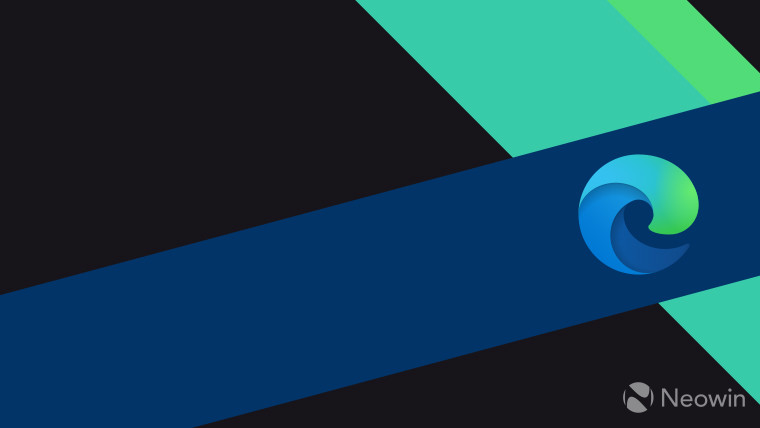 For its part, Edge got a handful of new features this week. Users of the Canary variant – version 85.0.535.0 or later -, are now able to run Progressive Web Apps at startup. This is done via a simple change in edge://flags.

Edge Dev went up to version 85 this week, bringing forth a slew of fixes for various issues causing crashes on the Mac, or the disappearance of certain UI elements. Known issues like favorite duplication or the presence of a wobbling behavior when scrolling via trackpad gestures are things to keep in mind when updating to this version.

If you’re a developer looking to take advantage of the upcoming dual-screen devices, DevTools support for Surface Duo emulation is now rolling out and can be enabled in the Beta, Dev, or Canary variants of either Chromium Edge or Chrome itself.

Last but not least, after becoming generally available on January 14, Microsoft’s Chromium-based Edge is now at long last rolling out via Windows Update. Keep in mind that history sync is still missing, but that once you get the browser via Windows Update, subsequent new versions will be delivered through Edge itself. Like any decent browser in 2020.

To end, we take a look at a couple of utility-related bits of news. 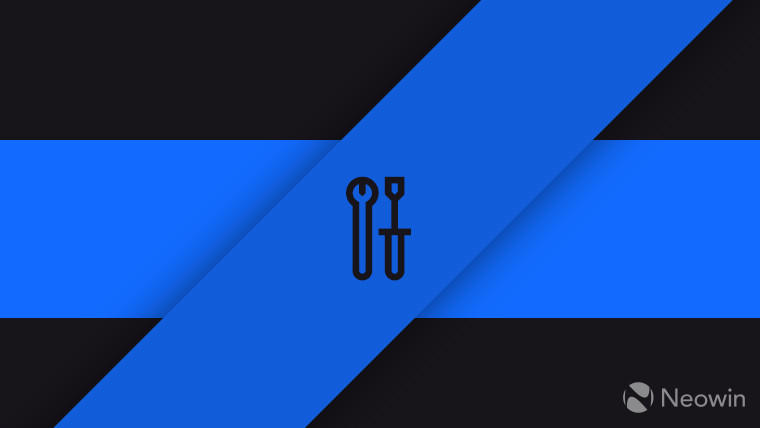 For one, Microsoft has decided to give credit to Keivan Beigi, creator of AppGet, after the latter called out the company for – allegedly – ripping him off via its Windows Package Manager (aka winget) solution.

According to Beigi, the Redmond giant had contacted him and brought him in for an interview, afterwards remaining radio silent for over six months. Given that plans for AppGet were discussed during this whole process, it’s easy to see why the developer spoke up.

Finally, in case you’ve got PowerToys installed, version 0.18.2 is now out, fixing a few PowerToys Run bugs. Notepad and Notepad ++ showing up twice is an issue that’s partially fixed in this release.