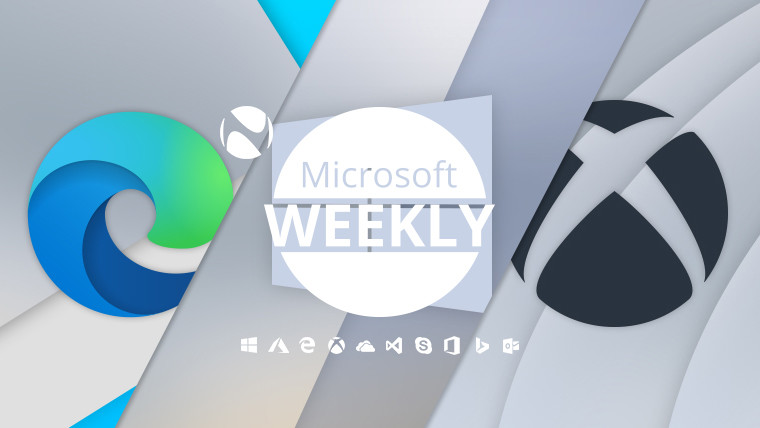 As folks wind down for the end of the year, so does activity around Microsoft’s campus. With that said, we still got to see the first build from what would’ve been 20H2, the arrival of Edge on ARM, and some clarification around the naming of the next Xbox. You can find that – as well as the usual little bit extra – below, in your Microsoft digest for the week of December 14 – 20. 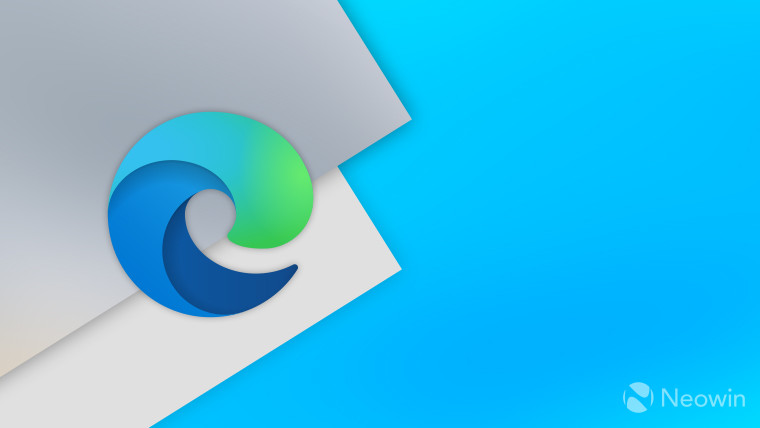 Microsoft’s forthcoming Chromium-based Edge – which for lack of a better term we’ve referred to as Edgium, or even Chredge -, is rapidly approaching its general availability date of January 15, 2020. With that said, the browser isn’t quite feature complete, in the sense that there are a few missing features that are slowly making their way through testing channels.

First and foremost there’s ARM support, which was initially added in the Canary channel a few weeks ago, and has now made its way to the Dev channel. This is a big deal because emulated x86 apps on ARM do experience quite the slowdown in terms of performance when compared to their native counterparts. Legacy Edge and Firefox are currently the only ones to support ARM natively, with this feature unfortunately not making it into Chromium Edge in time for GA.

Smaller in terms of impact but nonetheless welcome are the addition of support for high contrast themes in the browser – for Canary and Dev -, as well as the extension to 22 background colour choices for the Immersive Reader. All this, along with Dolby Vision and 360-degree video support, can be found in build 80.0.361.5 in the Dev channel.

It’s worth mentioning extensions, as Microsoft is now accepting submissions for them. Developers who have created Legacy Edge extensions will need to submit Chromium Edge extensions as soon as possible. In case there is no such extension available, the old ones won’t be migrated when folks get upgraded to the latest version of Edge. This can be slightly troublesome as the new Edge doesn’t currently have extension syncing.

On the off chance that you do want to keep running Legacy Edge even after the new one is available, you’re in luck. Once January 15 rolls around, Legacy Edge will simply be hidden, though still accessible if you go through the Group Policy Editor. If you enable “Allow Microsoft Edge Side by Side browser experience” under Computer Configuration > Administrative Templates > Microsoft Edge Update > Applications, you’ll be able to run both variants at the same time. 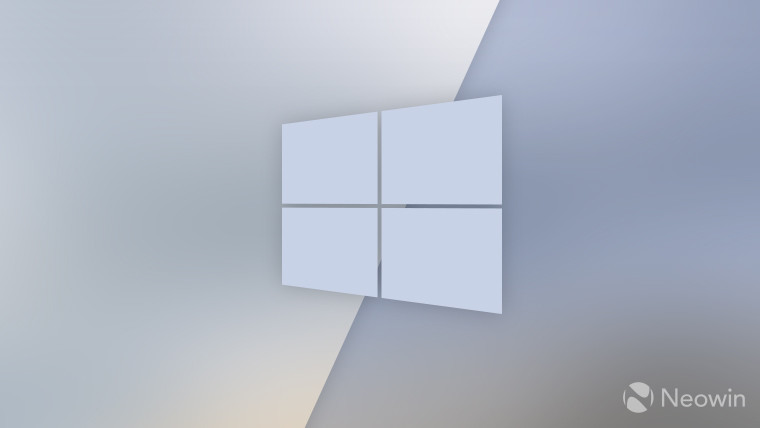 If you’ve followed the Insider Program for a reasonable amount of time, you’ll know that Microsoft has had different codenames for upcoming releases, from the Redstone family of releases to more recently semester-based codenames (19H1, 19H2, and 20H1). Now, all of that is out the window.

While previous Insider builds were tied to a specific release, future ones are not, hence the deprecation of Insider-facing semester denominations, and the use of the generic vNext moniker. This is also underlined by the changes being made to the Insider Program itself, which our own Rich Woods has detailed here. In short, the Fast ring will perpetually receive builds with features from the rs_prerelease branch, features which may or may not make it into the next update, or the one after that. The Slow and Release Preview rings are only going to receive builds once Microsoft gets close to nailing down the feature set of the spring or fall updates of Windows 10.

Since that’s out of the way, build 19536 was released earlier this week featuring improvements to Optional Features – such as drivers -, a re-release of the updated Korean IME, and a new family group setup setting which covers activity across a slew of devices and services. In terms of what has been addressed, File Explorer search issues have been fixed, as has the bug relating to Bluetooth battery level, as well as the one which caused the previous build number to show up under Update History, even after you had rolled back.

For devs following along, build 19041 of the SDK has also been pushed out, though it contains no notable changes. It’s part of the upcoming 20H1 or version 2004 feature update that should land sometime in the spring of 2020 – most likely April or May. 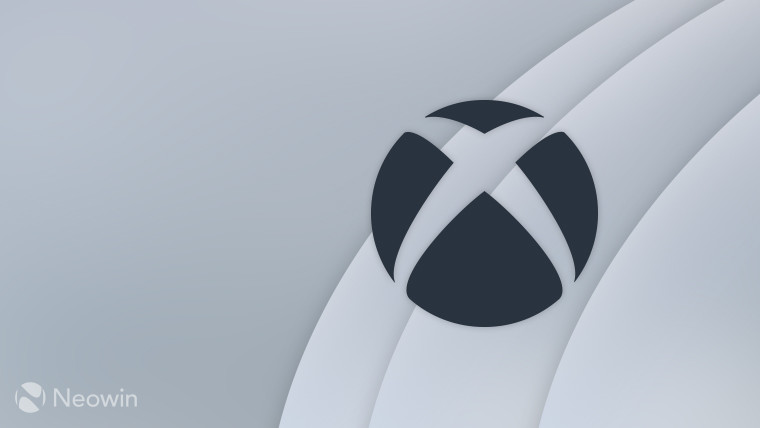 A little over a week ago, Microsoft surprised pretty much everyone by unveiling not only the look of its next-gen console – or rather the highest-end model of what are rumored to be multiple consoles at different price points -, but also the name: Xbox Series X. Design aside, a few people were not exactly enamored with the name the company chose, and now, there’s been some clarification in regards to that.

In a statement to Business Insider, a Microsoft representative stated that “the name we’re carrying forward for the next generation is simply Xbox, and at The Game Awards you saw that name come to life through the Xbox Series X”. So in keeping with its not quite predictable naming scheme, Microsoft went from the Xbox to the Xbox 360, to the Xbox One, and now back to Xbox, with Series X being the model denomination. It wouldn’t be too much of a stretch to compare this to game reboots that have identical names to their original counterparts.

That’s all well and good, but until the next-gen Xbox rolls around, there’s still plenty to do this gen. For one, Untitled Goose Game, The Witcher 3: Wild Hunt, Pillars of Eternity and Life is Strange 2 Ep. 5 are now all available via Game Pass on console. Unfortunately, Tecmo Bowl Throwback and Headlander are set to leave the subscription soon, though no date has been announced.

We end this section with a bit of a rapid fire round of gaming-related news, including the arrival of the Flight Simulator SDK preview which has been pushed back to mid-January, and the fact that Mixer, along with other platforms, has started to steal some of the market share from Twitch and YouTube. Furthermore, you can now link your Reddit account to Xbox Live, and unfortunately, there will not be an Xbox Year in Review this year. 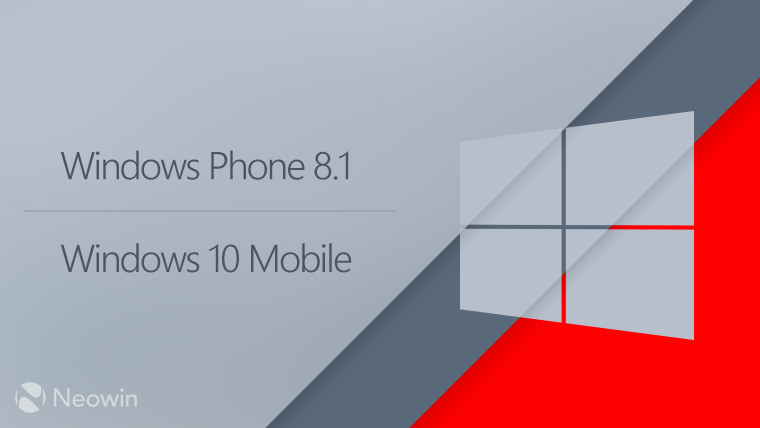 We end the last Microsoft Weekly column of the year, and indeed of the decade – more details on that in a bit – with the end of the line for Microsoft’s mobile efforts.

First up is Windows Phone 8.1, the store for which has now been shut down. Support for the OS ended more than a year and half ago, but until earlier this week you were still able to access the store to download apps. Going forward, you’re stuck with the apps you already have downloaded, and in the very rare case that the store does load, you’ll most likely get an error about it not being accessible for the moment. In some cases, it might even present you with error 805a01f4, which usually indicates an issue with payment.

Moving on to the more recent incarnation of Microsoft’s phone operating system efforts, Windows 10 Mobile was scheduled to hit end of support on December 10. However, the company seems to have bizarrely extended the deadline to January 14, 2020 – the same day Windows 7 support ends. If this was either a typo or a last-minute extension is unclear, though you shouldn’t get your hopes up in regards to the operating system. At this point it’s best you move on to either iOS or Android.

As alluded to in the opening bit of this section, there won’t be a Microsoft Weekly column next week, with it making a return in 2020. Rest assured, something else will take its place to cap off the year (and decade), so stay tuned.