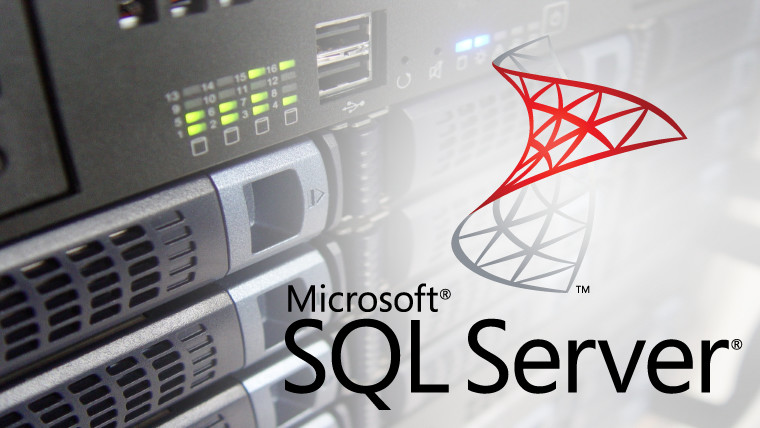 After the pushing through the first release candidate for SQL Server 2019 in August, and its refresh just a few days later, Microsoft announced general availability for the database management system at its Ignite conference last month. With the announcement, the firm also discussed the improved data intelligence and built-in machine learning aspects being brought with this release at length. Soon after that, SQL Server Management Studio 18.4 was released with full support for SQL Server 2019.

Today, Microsoft has provided further details in regards to the improved machine learning capabilities that are being offered through SQL Server 2019. The flexibility brought through Big Data Clusters has also been noted, though concerning that, there isn't much that we didn't already know.

Although SQL Server 2017 was the first variant to be brought to Linux, the family of operating systems now support the installation of as Machine Learning Services as well. Furthermore, support for failover clusters has been added to improve reliability, along with new scripting capabilities to the process of model generation and refinement.

As far as model training is concerned, the concept of partition-based modeling has been introduced. This enables users to train a bunch of small models when using partitioned data, as opposed to the whole model each time around. This can be particularly useful in achieving granularity when data that easily breaks into different categories needs to be utilized without splitting the actual dataset.

And finally, usability improvements with R and Python, with the two being being well-renowned languages in the field of machine learning, have been highlighted as well. Python has been integrated with the SQL server database engine, allowing for advanced machine learning tasks to be carried out close to the data. The insights that are generated consequently can be easily accessed by production applications via standard data access methods.

Microsoft has emphasized its interesting in making the application of machine learning easier with SQL Server 2019. If you are interested in checking out these new capabilities, you can download the latest available builds here.