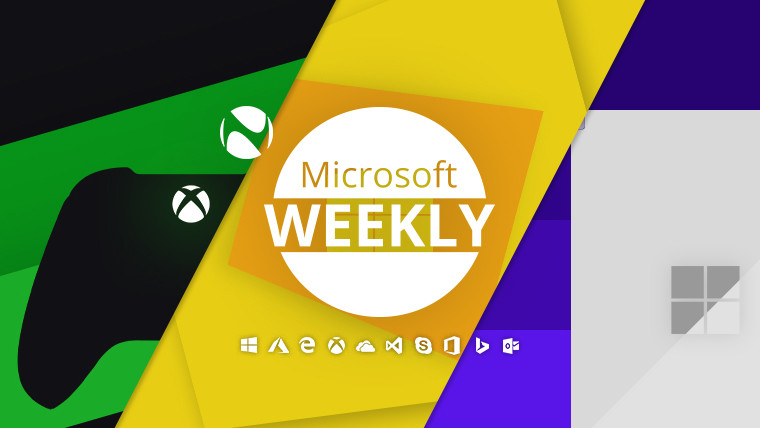 A release date for the Surface Duo, a release month for the Xbox Series X, and a pushed back release of Halo Infinite. You can find info about that, as well as much more below, in your Microsoft digest for the week of August 8 - 14. 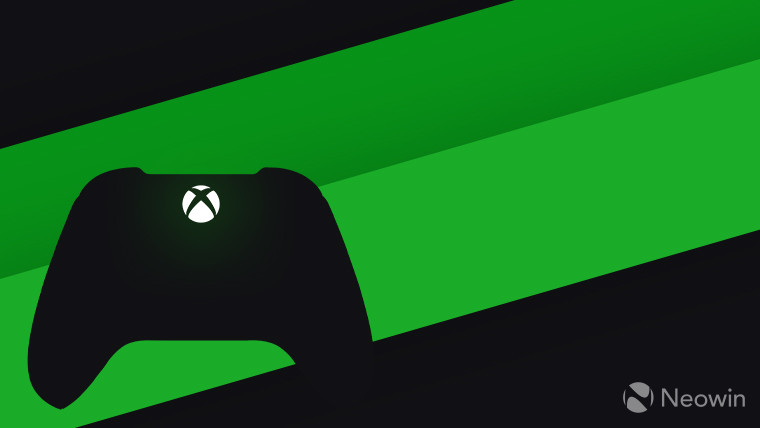 To pretty much nobody’s surprise, at least those who’ve seen a console launch or two, Microsoft announced this week that the Xbox Series X is set to arrive in November. Beyond the specific date, what’s also missing is another bit of news: Lockhart.

The long-rumored lower-powered next-gen Xbox variant from Microsoft was speculated to be called the Series S, but the name has been all but confirmed thanks to a controller packaging leak. According to the box, the Robot White controller supports the Series X, S, the Xbox One family of devices, Windows 10, Android devices, and iOS devices. It’s possible that Microsoft will go for the same type of differentiation as the Xbox One generation, i.e. the S variant of the Xbox in white, and the X variant in dark grey / black.

What doesn’t seem to be quite as consistent in terms of messaging is the lack of Xbox 20/20 branding. If you remember, Microsoft promised back in May that it would use this as an umbrella term for its monthly news drops in the run-up to the Series X’s launch. However, following exactly one use of the term, the company has seemingly abandoned that strategy, no doubt in part due to COVID-19 throwing a bit of wrench into its plans.

Moving on to some bad news, 343 Industries took to Twitter to announce that previous plans have changed, and Halo Infinite will not be launching this holiday. The game has been delayed to 2021, with no other specifics being shared. If you are an Insider however, the Halo 3: ODST PC tests are set to begin next week.

Sticking to first-party releases, the devs of the soon to be released Flight Simulator – set to launch on August 18 - have put out a Q&A addressing top community questions, Minecraft: Education Edition is now available on Chromebooks, and the Minecraft Dungeons: Creeping Winter DLC will launch on September 8.

Last but not least, Mech City Brawl on the Xbox One, and Red Faction II for the Xbox 360 and Xbox One are free to claim as part of Games with Gold. 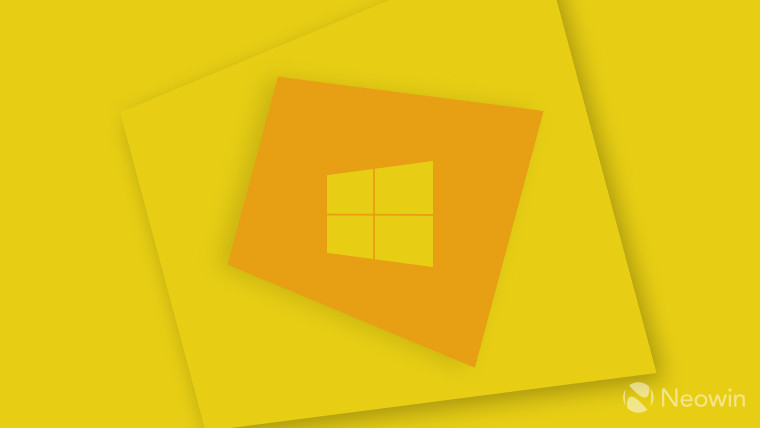 As has been the case for a long time now, since this past week was the second Tuesday of the month, Microsoft went ahead and pushed out Patch Tuesday updates to its supported operating systems. Let’s start with what’s new for Windows 10 users:

Older operating systems, which are still supported, like Windows 7 and 8.1, also got updates this past Tuesday:

Insiders got to play with some builds as well, as the Beta channel received build 19042.450 of the 20H2 branch – containing security fixes -, and the Dev channel was host to build 20190 of the Windows 10 vNext branch. The latter brings a new post-update experience and improved Graphics settings in the main Settings app, plus a slew of fixes for everything from WSL 1 issues, to explorer.exe hanging on touch-capable devices after resuming from hibernation. Quite a few known issues remain, however.

The identically-numbered Server preview build was also pushed out, once again lacking any sort of changelog. This has become a bit of a tradition, ever since January of this year. 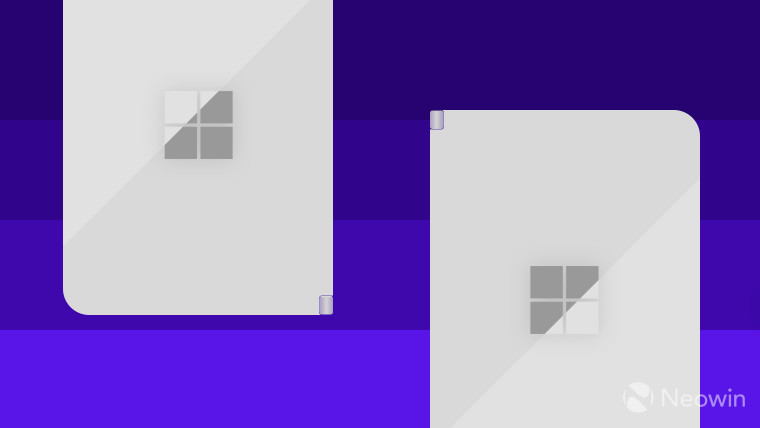 Thought it's been subject to many launch date rumors and leaks since its announcement in October of last year - including leaks of accessories - Surface Duo, the smaller Microsoft dual-screen device, now has a release date and a price.

Starting at an eye-wateringly high $1,399 for the 128GB model, the Snapdragon 855-equipped device is, as our very own Rich Woods puts it, tragically overpriced. For those not put off by the ludicrous price tag, pre-orders are available now, with the Duo set to release on September 10, the same day as the Surface Earbuds.

The Surface Duo will support all of the Your Phone features on Windows 10, with Microsoft promising three years of feature updates in case you do buy its latest Surface offering. In case you’re wondering, the company has also published its secret Surface Duo briefing for your viewing pleasure.

Owners of the other Surface devices like the Pro X and Book 2 have gotten firmware updates enabling Eye Contact on the former, and delivering fixes for the latter. Meanwhile, Brydge has released its keyboards aimed at Surfaces like the Pro and the Go, enabling you to transform said devices into proper laptops.

We end this week’s column with a brief look at Microsoft’s Chromium-based Edge browser. 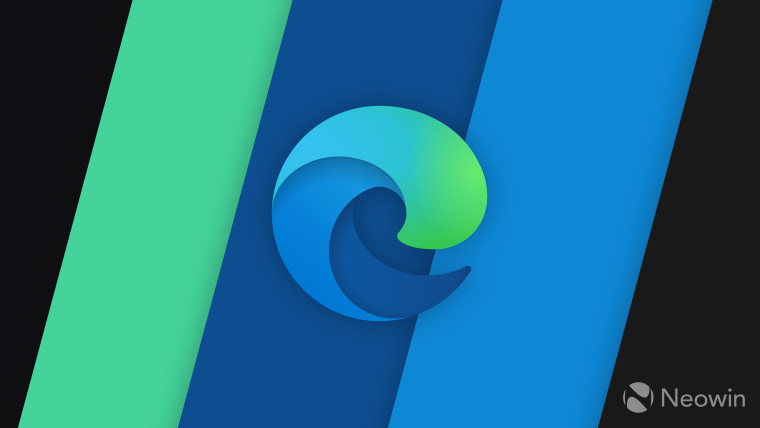 For folks rocking the Dev builds of the browser, specifically version 86.0.601.1 and up, there’s now support for the Storage Access API (previously under controlled rollout), as well as a feature which forces websites to specify the SameSite=None attribute to use third-party cookies.

On the Canary side, Microsoft is currently testing a ‘Meet now’ button for Skype, as well as recommended search. The former requires no signup, and the latter, as the name implies, shows recommended searches below the search bar in the new tab page. Both features seem to currently only be available to a subset of users.