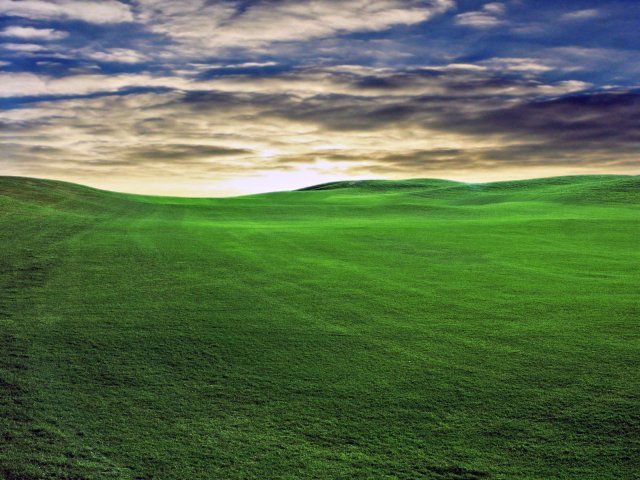 The sun is truly setting for Windows XP.

Windows XP is still used as the main PC operating system by individuals, small and large businesses and, as we reported recently, even at the White House. Today, Microsoft used its official Windows blog site to issue yet another reminder that its support for Windows XP won't be around for much longer.

The blog points out that in less than 800 days from now, Microsoft will end support for Windows XP. Microsoft team member Steven L. Rose states that large businesses should make the move now to upgrade to a newer version of Windows, saying,  "It takes 18-24 months to plan for and deploy a new operating system."

Rose also offers links to a number of tools that businesses can use to make the transition from Windows XP easier such as the Microsoft Deployment Tookit which he says, " ... moves the need for disc imaging, migrates your data in place during deployment, and (best of all) it’s free."

Microsoft has been reminding businesses and the general public that Windows XP support will be shutting down, saying that keeping Windows XP on PCs for much longer could cause some security issues down the road. The company also recommends updating to Windows 7 now and not wait for the release of Windows 8, which is scheduled to launch sometime later this year.

TinEye link for above image.