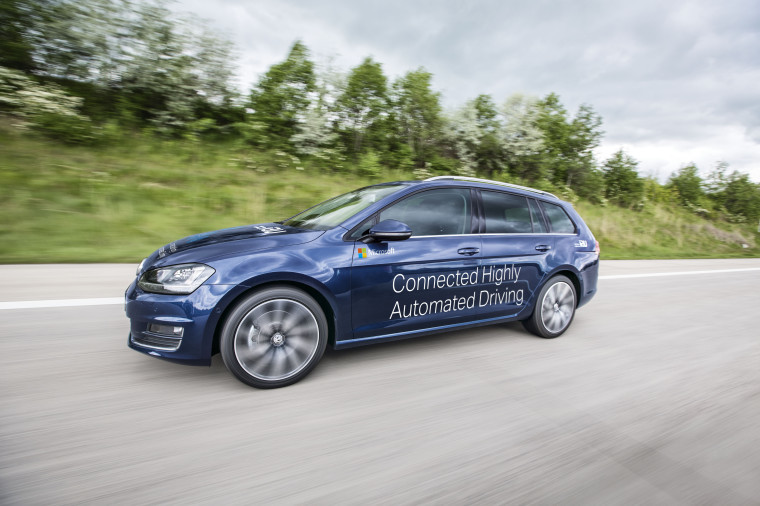 Microsoft will not be building its own self-driving car, but that doesn’t mean the company doesn’t have a strong interest in this market. A top-level executive explained that Microsoft is looking to power the tech behind and inside of such cars.

With the world abuzz about the potential of self-driving cars, there’s huge interest from automakers in developing their own autonomous vehicles. Traditional top-tier automakers have already announced plans for semi or fully autonomous vehicles in the next few years, while tech companies like Google (Alphabet), Tesla and even Apple are successfully competing in this field as well. But one big tech name has been missing from that list and that’s Microsoft.

And missing it shall remain, according to Peggy Johnson, Microsoft’s head of business development. Talking at the Converge Asia conference today, Johnson explained that Microsoft will not be building its own car as Google has done and Apple is rumored to be doing.

Instead, the company will take a subtler approach to the autonomous vehicle market, by partnering with existing automakers and delivering the software and services that they need. This is a smart move for Microsoft, which now has the possibility of creating the digital platform on which self-driving cars of the future will rely.

When asked if Microsoft could develop the OS for such a vehicle, Johnson said “certainly”, but also explained that automakers were coming to Microsoft with specific feature requests and the company was happy to oblige.

Johnson also mentioned that Microsoft services were likely to be integrated into such vehicles, whether its Azure as a cloud platform powering the car, or Cortana as a voice assistant, or even Office 365 to “make the car more productive”.

This mirror’s the company recent approach to a number of fields including the cloud, mixed reality and app development, where Microsoft is looking to be the platform that powers everything and is used everywhere regardless of device or operating system.

Back at CES Microsoft announced it had partnered with a number of companies to develop technologies for self-driving cars, including IAV, Volvo and others.

However, don’t expect these efforts to show up on the market anytime soon. When asked when we’d see such Microsoft technology in our vehicles, Johnson said that’s up to the auto-makers.