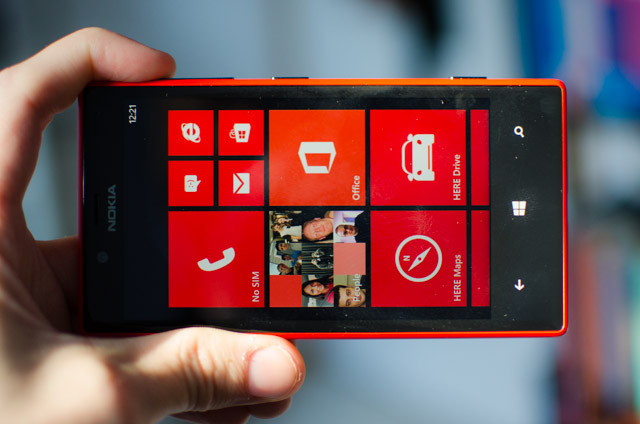 The traditional paper bag tag on airline luggage may become a thing of the past in the next few years, if British Airways has anything to say about it. The airline has announced a new digital bag tag that is being tested with the help of Microsoft.

According to a press release posted on Aviation.ca, customers that are using British Airways via Terminal 5 at London's Heathrow Airport are taking part in the month long test of the digital bag tag. The tag itself contains all of the information of a customer's luggage, and can be used again and again, with a projected battery life of five years.

Customers on the trial will use their Nokia Lumia Windows Phone to check in, chose their seat and obtain their mobile boarding pass. Each will be equipped with a specially adapted version of the British Airways app, which automatically updates the digital bag tag with a unique barcode, containing new flight details and an easy-to-see view of their bag’s destination – just by holding the mobile phone over it.

The luggage can then be taken to a bag drop off desk instead of having to wait for a paper bag tag to be printed and wrapped around the luggage. In theory, this new system could save a lot of time for travelers at airports. Anand Krishnan, Microsoft's general manager for its developer and platform group, is quoted as saying, "With Windows Phone at the heart of the project we look forward to learning more about how our mobile devices and services can be part of this innovative trial to enhance the airport check in experience."

Microsoft already has a partnership with British Airways' parent company IAG, with Microsoft providing that corporation access to Office 365 for its 58,000 employees.