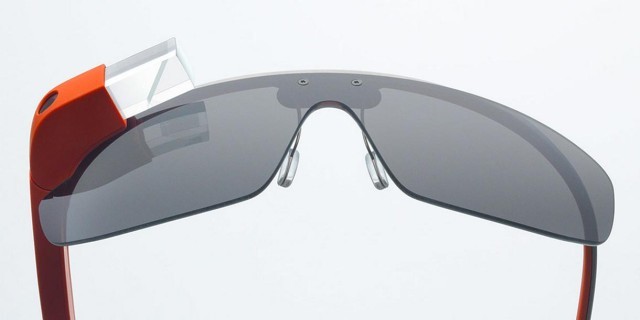 A Los Angeles woman was fined after she was caught wearing Google Glass behind the wheel.

Cecilia Abadie was stopped by an officer in the San Diego area of California who issued a ticket for "driving with a monitor visible to driver (Google Glass)."

The device allegedly violated California's Vehicle Code Section 27602 which states a person cannot drive with a video screen visible to the driver. However, exceptions to the law include the use of a GPS or tracking equipment, in which Google Glass could be included. 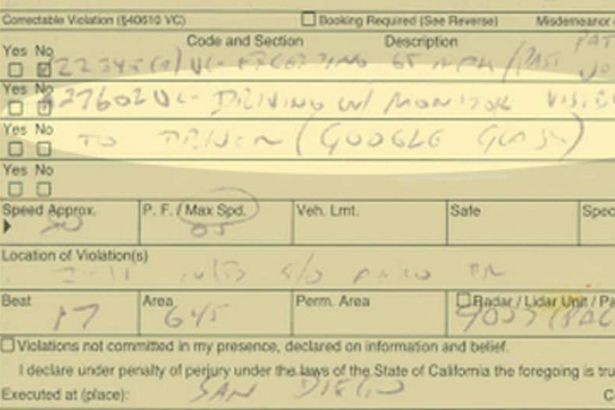 The device sports a high resolution display and a 5MP camera capable of taking 720p video, powered by Android 4.04 and 1 GB of RAM. While the specifications are no match for the latest smartphones, its 2011-esque features make it comparable to the Galaxy SII. The screen in the right frame also provides street directions, sends voice messages and boasts a voice recognition system to answer questions.

The fine could come as a setback for Google who announced that it is planning to make the device usable in everyday activities. The new version of Google Glass comes with a detachable earbud in addition to the bone conduction speaker which increases functionality and comfort for extended use. Google has also revealed that the device will be receiving monthly software updates using the continuous feedback.

The company also plans to allow prescription glass customisation, making it further suitable for day-to-day usage for those of us who don't have 20/20 vision.

Abadie's fine could set a precedent over the usage of Google Glass during driving, threatening to deem it useless in a vehicle. While the woman claims the device was not being used at the time of the offence, she was also punished for speed 10mph above the limit.