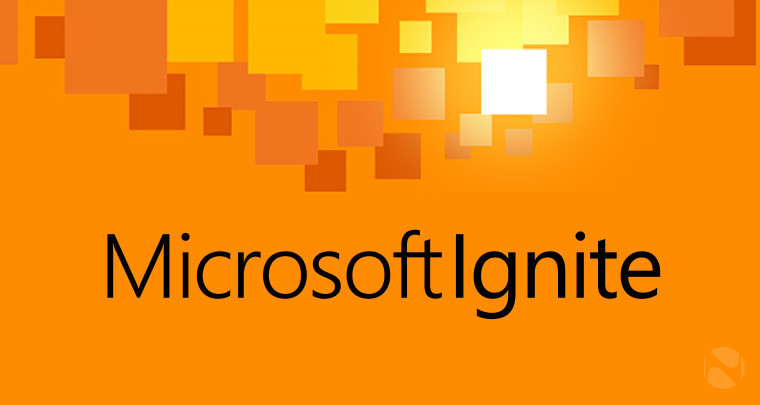 Microsoft Ignite 2018, one of the biggest events of the year for the Redmond company, has come to end today, after a week full of announcements on a variety of fronts. As is usually the case, with the end of one edition, the next one is announced, and so we now know that Microsoft is returning to Orlando, Florida in 2019.

Interestingly, next year's edition will take place significantly later than it has in past years, running from November 4-8. For the past three years, the conference has typically been held in late September. You can already pre-register for Ignite 2019 here.

What a great week! 2018 is officially in the books.

Watch @julwhite announce all the details for next year & get pre-registered for #MSIgnite 2019 here: https://t.co/f1NieQFpHD pic.twitter.com/cd9fnHPVWR

This year's edition served as the stage for many announcements from the Redmond giant, including the Surface Hub 2S and 2X, the release dates for Windows Server 2019, new features for Office 365, Dynamics 365, and .NET Core, and much more. Be sure to catch up on our coverage of the event here. And, if you couldn't be in Orlando this year, Microsoft will be touring many cities around the world to take some of the Ignite experience to more people.

There's still over one year to go until Ignite 2019, but you won't have to wait that long to hear more big news from Microsoft. On October 2, the company will be holding its hardware event where it may refresh at least some of its Surface devices. As for more software-oriented news, the Build developer conference should take place in the first half of next year.