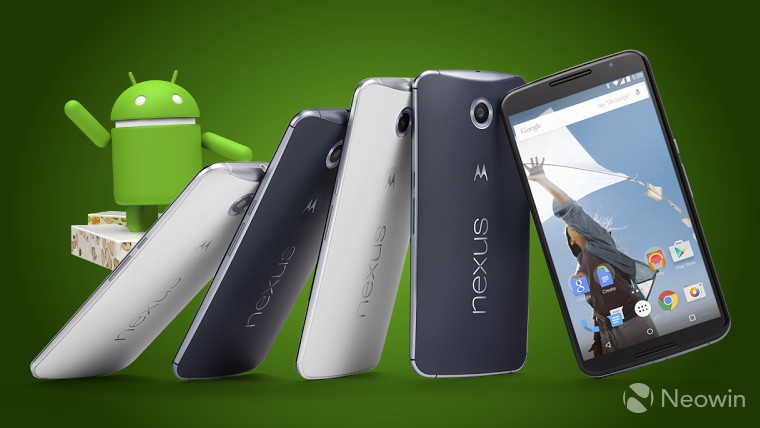 Nexus 6 owners haven't exactly had the best experience with Android Nougat. Google originally released its Android 7.0 update last August, but it didn't reach the Nexus 6 until October. It was a similar story for Android 7.1.1, which was released for most Google devices in December, but didn't roll out to the Nexus 6 until January, due to a 'last-minute bug' that took weeks to resolve.

Shortly after the 7.1.1 rollout began, Nexus 6 users complained that it had caused serious speakerphone issues on their handsets. Adding insult to injury, in March, some owners whose devices had already been upgraded to Android 7.1.1 reported that Google had then pushed Android 7.0 to their phones, causing serious issues.

Now, five months later, Google has resumed its Android 7.1.1 rollout to the Nexus 6. The update - which is around 368MB in size - is only available to those devices with Android 7.0 installed. Anyone with a Nexus 6 running the 'old' Android 7.1.1 build will have to flash it back to 7.0 to be able to install the newer (and hopefully stable) build that's now rolling out.

The Nexus 6, built by Motorola, was released with Android 5.0 Lollipop way back in October 2014. It's unlikely to receive the upcoming Android O update, and it's not due to receive any further security updates after October 2017.