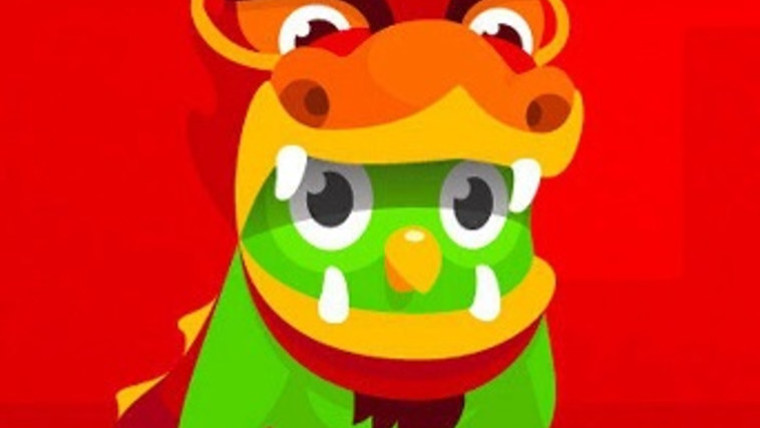 Mandarin has finally been added as a language that can be learned on the popular, and free, language learning program Duolingo.

Users can log into the Duolingo app on iOS, Android, or even on a computer and begin learning some basic phrases of the language which is widely spoken by over a billion people in China, Taiwan, Singapore and other places.

Even though the demand for the language to be added to the service has been high for quite some time, Duolingo somehow managed to add High Valerian first, nearly six months ago. Just so its clear, High Valerian is a made up language spoken by characters from the Game of Thrones tv series.

Nonetheless, users can now begin learning some basic phrases that would most likely be needed when making a transaction, ordering food, or just traveling through China in general. The course will apparently get you up to Level 3 on the official Chinese proficiency test and expose you to 1000 characters from the simplified Chinese alphabet but also show users Hanyu Pinyin the standard romanization of the language. Characters from the more advanced traditional alphabet will be added to the course at some point in the future.

With the world-leading technology sector and economy that can be found in China, it is without a doubt that this addition of Mandarin to the program will be very useful for those who might want to learn some basic phrases and maybe get to know some Chinese locals a little better.