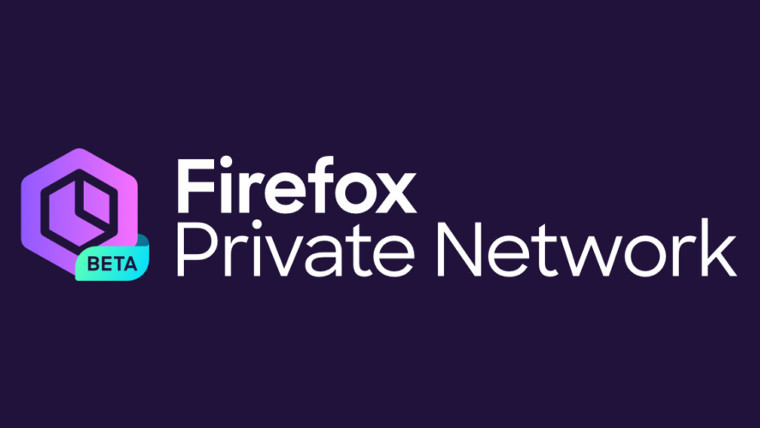 Mozilla has announced that its Firefox Private Network browser extension has reached a new phase where the beta will move from being free of charge to costing $2.99 per month. The company will keep the service restricted to the United States for the time being but has said that it hopes to expand to new markets soon.

With the new fee, Mozilla says that customers will be able to connect up to three Firefox browsers at once. Additionally, the service has received a new icon to help users differentiate the browser extension from the Firefox Private Network VPN. With regards to the standalone VPN, Mozilla says it has an update to share in the coming weeks.

Explaining why it introduced the new fee for the browser extension, Mozilla said:

“We also knew from the outset that we could not offer this product for free forever. While there are some free proxy products available in the market, there is always a cost associated with the network infrastructure required to run a secure proxy service. We believe the simplest and most transparent way to account for these costs is by providing this service at a modest subscription fee. After conducting a number of surveys, we believe that the appropriate introductory price for the Firefox Private Network browser extension is $2.99 a month.”

Going forward, Mozilla will conduct small marketing tests to determine whether the extension has enough appeal for users, additionally, it will explore the extension’s relationship with the standalone VPN and whether it makes sense to bundle them or keep them as separate products. Mozilla will start asking users for the fee over the coming weeks.