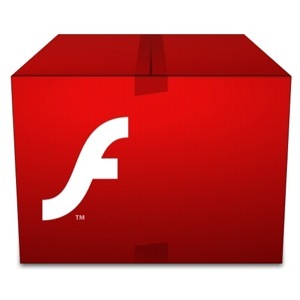 The days of Adobe's Flash plug-in dominating large parts of the web are numbered, according to Mozilla VP of products Jay Sullivan.

''A lot of it has to do with HTML5. With Firefox 4, Internet Explorer 9, and Chrome, to the extent that we provide functionality in enough browsers, then the developers will switch over to HTML5, especially in mobile, where you can't have Flash popping up on every page just to do some little animation. The idea that you'd have to embed an entire instance of the Flash player just to play a 30 second audio clip? It's crazy,'' he said.

Mr Sullivan's opposition to Flash is hardly a secret; he last year told The Register that Mozilla ''really believed'' in HTML standards and the company would be focusing its efforts accordingly.

Fast Company pointed out Mozilla's moves to isolate Flash from the rest of Firefox after a review of crash data found Adobe's plug-in brought down the browser more often than any other. Ironically, ZDNet reported yesterday that users of Google's Chrome browser were experiencing constant crashing of the Flash plug-in - which is built into Chrome - after updating to version 10 of the browser.

In a lengthy forum thread, users have reported success after disabling the built-in plug-in and relying on a newer, external version used by other browsers including Firefox. In the same thread, Google employee ''Toni'' has assured users the search giant is looking into the issue. In the Register interview, Mr Sullivan said Mozilla had ruled out building Flash into Firefox for fear of stability issues.