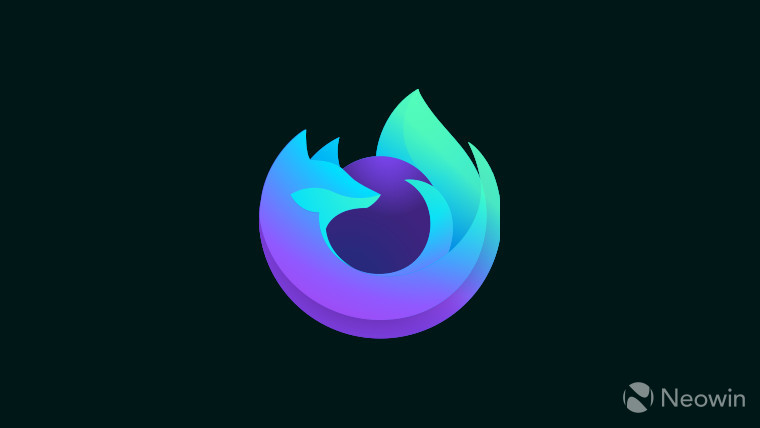 It is weekly Firefox Nightly news, Mozilla has said that it’s working on a number of items in the macOS version of Firefox to improve how native it feels. The changes outlined include scrollbars squishing during rubber-banding (hitting the bottom and top of web pages), the arrival of native fullscreen, and improvements to enhanced dark mode handling. The latter two items can be toggled on in Firefox Nightly for testing.

The current version of Firefox on the Nightly channel is version 90, the release after the big interface overhaul due on June 1. Firefox 90 is expected to launch on July 13, 2021, according to FX Trains which tracks Firefox releases.

According to Mozilla, the new squishy scrollbars are enabled in Firefox Nightly but native fullscreen and the dark mode enhancements need to be enabled. To enable native fullscreen, head to about:config and turn on full-screen-api.macos-native-full-screen. To turn on enhanced dark mode support, go into about:config again and enable widget.macos.respect-system-appearance.

The work on native fullscreen and support for enhanced dark mode is still underway so you should be aware that you may experience problems after enabling these features in Firefox Nightly. As long as Mozilla doesn’t run into any major issues, we could see all of these improvements arrive with the stable release of Firefox 90.