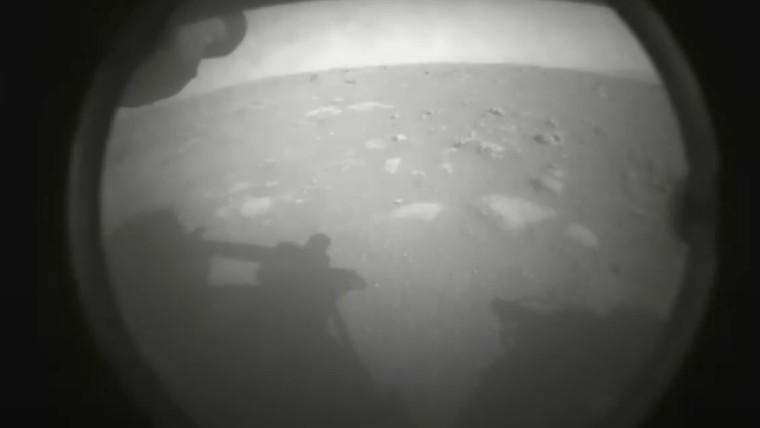 The American space agency, NASA, has confirmed that its Perseverance rover has successfully landed on the red planet, Mars. NASA announced the landing from its Jet Propulsion Laboratory in Southern California at 3:55 p.m. EST following a 203-day ride covering 472 million kilometres.

“This landing is one of those pivotal moments for NASA, the United States, and space exploration globally – when we know we are on the cusp of discovery and sharpening our pencils, so to speak, to rewrite the textbooks. The Mars 2020 Perseverance mission embodies our nation’s spirit of persevering even in the most challenging of situations, inspiring, and advancing science and exploration. The mission itself personifies the human ideal of persevering toward the future and will help us prepare for human exploration of the Red Planet in the 2030s.”

The car-sized rover will do several tests over the next couple of weeks before it begins its mission to investigate rocks and sediment in the Jezero crater, an ancient lakebed and river delta. One of the objectives of the mission, and probably the most exciting, is to search for signs of microbial life that may have once swum in the lake that used to occupy the region - if life is found, it’ll be the first time that we’ve conclusively found evidence of extraterrestrial life.

The samples that Perseverance collects will have to be transported back to Earth for examination with equipment that was too big for the rover to carry, these samples will return with a proposed Mars sample-return mission.

In addition to searching for signs of life, the mission will also carry out the Mars Oxygen In-Situ Resource Utilization Experiment (MOXIE), a technology demonstration that will try to manufacture oxygen - this ability will be vital for any human missions to Mars.

The Perseverance rover is planned to operate on Mars for one Martian year or 687 Earth days. Despite the mission only being funded for around two years, the rover itself will likely last many more years if it has the same luck as the Curiosity rover which landed in 2012 and is still operational.