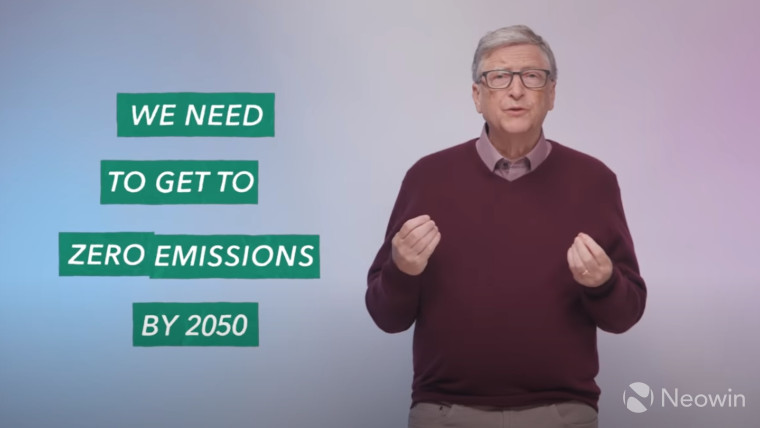 Just days after Bill Gates launched his new book, How To Avoid A Climate Disaster, the Microsoft founder and former CEO has said that we need innovators like Elon Musk in every sector - naming steel and cement specifically - to help tackle global warming. Musk’s contributions to climate change include pushing the limits of electric vehicles with Tesla and developing reusable rockets.

Gates made the comments in an interview with CNBC while being quizzed over whether or not he has been shorting Tesla stock, to which he said that he doesn’t discuss his investing practices.

In the interview with CNBC, Gates said:

“I think what Elon’s done with Tesla is fantastic. It’s, you know, probably the biggest single contribution to showing us that electric cars are part of how we solve climate change. We need a lot of Elon Musks, including ... ones who work on these super hard categories. ... I think he should be very proud of what he’s done.”

Heavy industries such as steel and cement produce more carbon dioxide emissions than the entire United States, according to New Scientist, but the development of new technologies could significantly reduce the carbon emissions in these sectors. Gates clearly thinks that those industries need people that will experiment and improve on nascent technologies as Musk has done with electric vehicles and rockets.