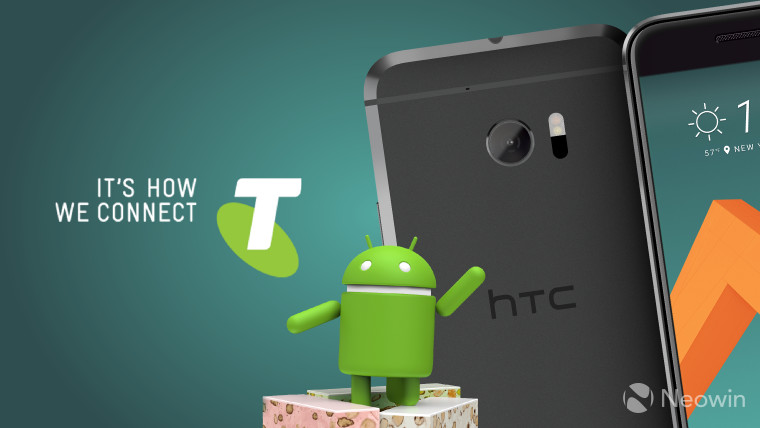 Nearly 11 months have passed since Google originally released Android 7.0 Nougat. HTC began pushing the update to a limited number of HTC 10 handsets in November, but it wasn't until January that the rollout was expanded to a wider range of markets, including Europe and India.

Given that so many other carriers around the world updated the HTC 10 months ago, it's not at all clear why it's taken so long for Telstra to get the update ready to roll. Whatever the reason, HTC said today that the Australian carrier has finally made Nougat available for the 10.

Bear in mind that rollouts like this one tend to progress in phases, so you may have to wait days, or even weeks, before the update appears on your device.

Meanwhile, Google is already preparing for the release of the next major version of its OS. Currently known as Android O, it's expected to officially launch next month.