Internet piracy remains alive and well - a situation that continues to frustrate content creators and rights-holders around the world. Big music labels and movie studios have used various methods to deal with this, including targeting individuals who download content without paying for it. 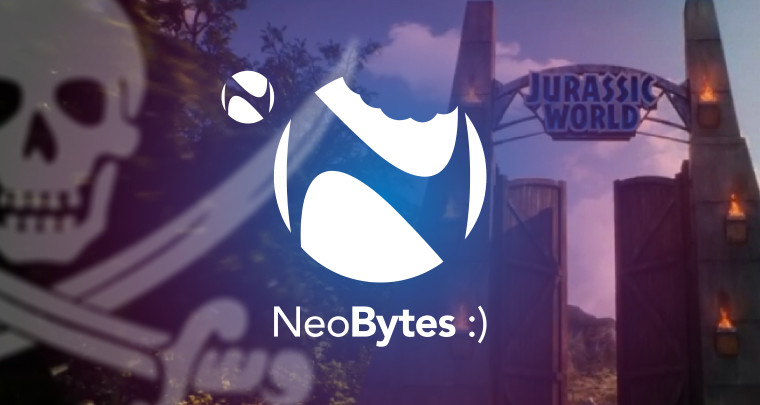 Another common tactic used is to track downloads back to the source – i.e. those sites that share links to downloads and streams of copyrighted material – and then petition search engines, ISPs and web hosting providers to deny access to their services, in an effort to target those sites that facilitate the free distribution of these files.

These ‘takedown notices’ are submitted under the Digital Millennium Copyright Act, and a recent DMCA notice obtained by Chilling Effects reveals a rather amusing detail.

A company called TMG, acting on behalf of Universal Pictures France, submitted a DMCA request to Google, demanding that it remove search results for 1divx.info, forum.wawa-mania.ec and zone-telechargement.com, believing them to be complicit in hosting, or linking to, downloads of summer blockbuster movie Jurassic World.

So, it would appear that Universal identified that one of its own machines was seeding a pirated copy of Jurassic World, and submitted a takedown request against the IP address, not realizing that it was taking action against itself.