As the year draws to a close, it's that time once again when we – and pretty much every other news organization out there – make up for the slowdown in news stories over the festive period by trotting out retrospectives on the past year. But hey, don’t pretend you don’t like them as much as we do – after all, you did click on the link that brought you here.

In this article, we look back on five of the most popular NeoBytes :) articles from 2014, on news stories each of which sit a little outside of our usual coverage, and which probably wouldn’t have made it onto our front page had there not been an unusual or amusing element to them. 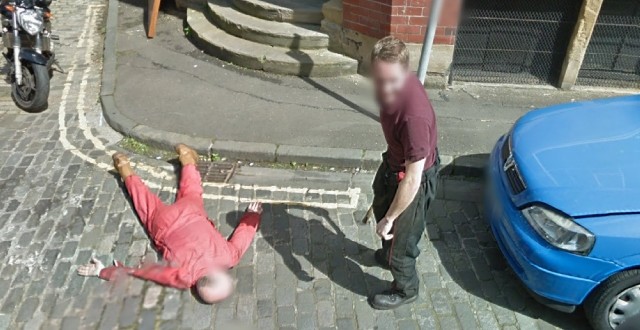 A good example of this was the article ‘Police see funny side over fake murder scene on Google Street View’. The headline conjures up all sorts of mental images, but doesn’t quite prepare you for the wonderful sight of what could easily pass for a genuine crime scene captured on Street View in the Scottish capital, Edinburgh.

The scene was of course not quite what it appeared, and was born from the mischief of a British auto mechanic who spotted a Street View car approaching, and quickly recruited one of his staff to set up a fake crime scene, in which he appeared to be attacking his colleague with an axe.

Of course, someone inevitably spotted the scene on Google Street View after the images were published to the live site, and the cops were called. Be sure to read the rest of the story, and check out the other photos. Priceless.

The second article in our list was published in June. ‘Burglar logs into Facebook on victim’s computer, forgets to log out’ was very popular among our readers, who no doubt delighted in the foolishness of a man who broke into a stranger’s home in Minnesota, logged into the PC while ransacking the home, and then failed to sign out again before leaving.

As if this wasn’t enough, the burglar was somehow even more stupid. As it had been a rainy night, he removed his shoes and jeans when entering the home, and left them behind before leaving the house with the victim’s credit cards, cash and watch. The victim contacted the burglar via his Facebook profile – and the rest of the story is well worth reading. 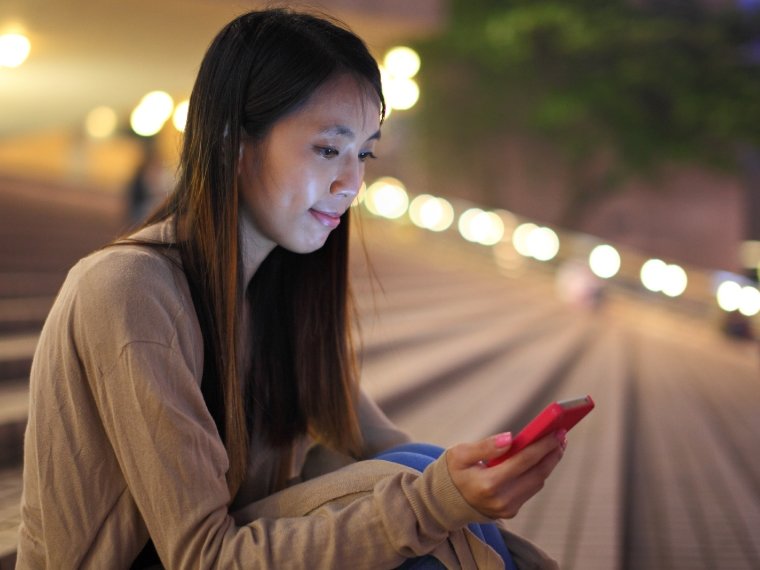 In August, we published an article that raised a few eyebrows, with the title: ‘Lonely? Get a virtual girlfriend or boyfriend for just $3 a day!’ The story wasn’t quite as sordid as your filthy minds probably assumed – essentially, for that low daily fee, subscribers can hire the services of a real person (not a digital avatar), who will speak to you on the phone and send you text messages, maintaining some sort of pretence that they actually give a crap about you.

It sounds about as desperate as it probably is, but the service has become very popular among Chinese men and women, and the people who actually offer these services do pretty well out of it, although the hours are fairly hard work. 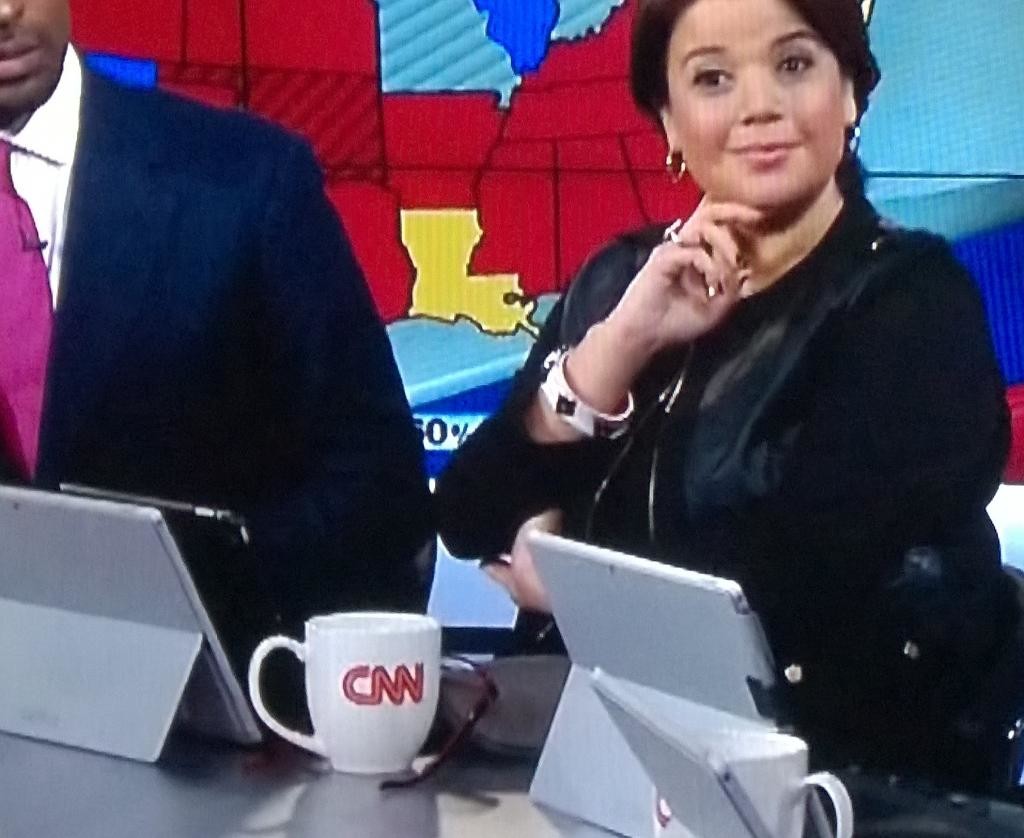 A brief (and rather small) scandal flared up in the Microsoft community, as the company’s Surface tablets faced two high-profile embarrassments. One such article, titled ‘The US elections featured CNN announcers using a Surface as an iPad stand' highlighted the very visible implication that the Surface wasn’t up to the tasks that the guests required of them.

The greater embarrassment for Microsoft had actually come a few weeks earlier, as we reported in ‘Microsoft’s $400m NFL Surface deal suffers “iPad” gaffes by announcers’. The deal sees the tablets being used by players and coaches for resolving gameplay disputes, along with massive TV promotion for the devices. Unfortunately, it seems that a few commentators didn’t get the memo about Microsoft’s Surface sponsorship, publicly referring to the tablets as ‘iPads’, among other things. 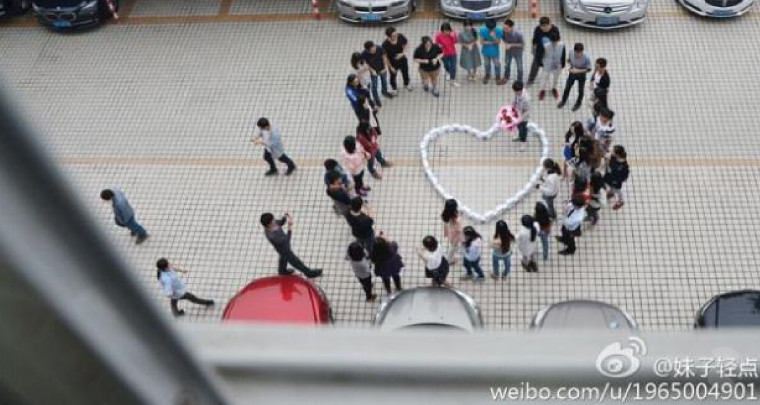 But spare a thought for the guy at the center of the article we published in November: ‘Man buys 99 iPhones for heart-shaped proposal to girlfriend, gets turned down’. The gentleman in question woke up one morning with the misguided notion that buying 99 iPhone 6 handsets – worth 500,000 CNY (roughly $80,000 USD), or around two years’ salary for the man – would impress his girlfriend.

He arranged the phones in a heart shape in a parking lot, with his friends and family surrounding him, where he asked his girlfriend to marry him. She walked away.

Maybe she was hoping for a Galaxy Note Edge instead.

If you enjoyed these articles, check out the rest of our NeoBytes coverage here.