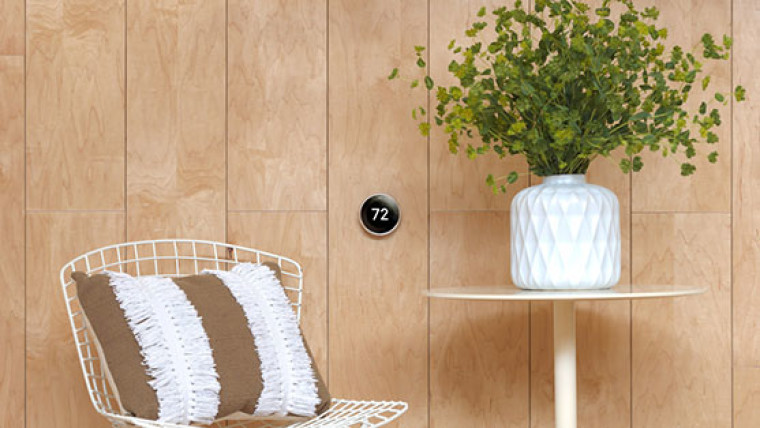 Google has announced that its smart home business, Nest, will be brought into the Google Hardware division in order for the two to more closely collaborate with each other. The two were already collaborating in the past but this brings Nest in from Alphabet’s “Other Bets” projects and makes it integral to the company going forward as it tackles Amazon and Apple.

In an announcement, Google said:

“We’re excited to bring the Nest and Google Hardware teams together. The goal is to supercharge Nest’s mission: to create a more thoughtful home, one that takes care of the people inside it and the world around it. By working together, we’ll continue to combine hardware, software and services to create a home that’s safer, friendlier to the environment, smarter and even helps you save money - built with Google’s artificial intelligence and the Assistant at the core.”

With the shake up, Nest’s CEO, Marwan Fawaz will report to Google Hardware chief, Rick Osterloh, who took over Google’s consumer devices - such as the Pixel smartphones, Google Home, and Chromecast - in 2016.

The two companies have already got somewhat of a head start with this merger in that they already partner on supply chain operations, packaging, and event launches. Google Assistant has already started being implemented into Nest devices too, including the Nest Cam IQ indoor camera. The merger will make it even easier for Nest to use Google’s AI technology which underlies products such as Assistant and Google Lens.

Google’s announcement didn’t mention whether or not the move would entail a branding change for Nest products, but streamlining everything under the Google brand would be a lot more straightforward for people looking to buy into this new market.