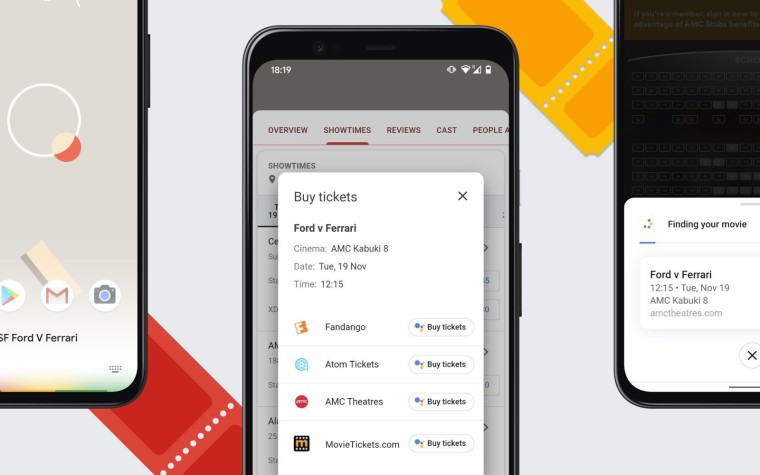 Google is sunsetting Duplex on the Web, its service where users can use the Google Assistant to purchase movie tickets, order food, and more. According to the service's support page spotted by TechCrunch, Duplex on the Web and any automation features will no longer be supported as of this month.

"As we continue to improve the Duplex experience, we’re responding to the feedback we’ve heard from users and developers about how to make it even better," a Google spokesperson shared with TechCrunch. "By the end of this year, we’ll turn down Duplex on the Web and fully focus on making AI advancements to the Duplex voice technology that helps people most every day."

The spokesperson added that Duplex on the Web partners have been notified to help them prepare for the service's imminent shutdown.

Duplex on the Web was introduced back in 2019 as an expansion of Google's Duplex phone reservation technology. Originally, the feature was limited to opening a movie theater company's website to fill out information on a user’s behalf. Eventually, Duplex on the Web gave Google Assistant the ability to help users automatically change passwords, check-in for flights, find discounts, and assist with checkout for e-commerce retailers.

TechCrunch notes that Google could be shutting down Duplex on the web because of the resource-intensiveness of training an AI to crawl websites. As the feature's support page points out, the service uses a special user agent that crawled sites several hours a day. The search giant also fine-tuned AI models to understand how certain websites were laid out and worked from a user’s perspective. Duplex on the Web might also function improperly if website owners blocked the user agent from indexing their content.