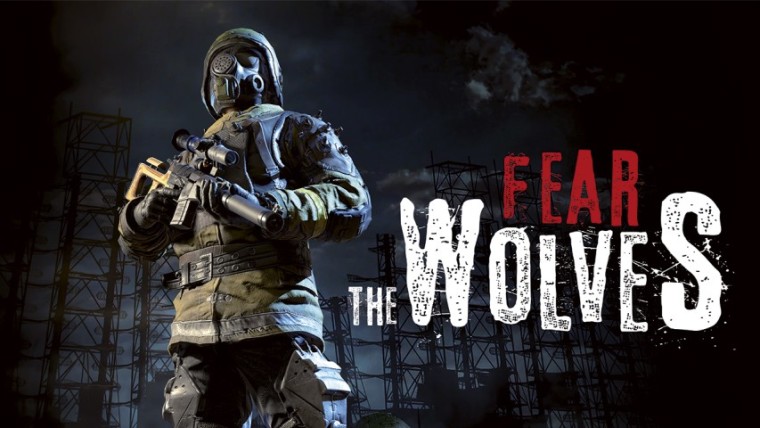 Developers behind Survarium and the S.T.A.L.K.E.R series of games, Vostok Games, are planning to release a battle royale title in a similar vein to Player Unknown's Battlegrounds. Fear the Wolves will have a decidedly S.T.A.L.K.E.R-like feel to it as the game will be set in a "radiation-ravaged Chernobyl".

Up to 100 players will be sent into the battleground, which will feature day-and-night cycles, dynamic weather, and potentially fatal anomalies. Maps will also feature mutated creatures but it is unclear how they will factor into gameplay. Special equipment will allow users to survive in otherwise inhospitable areas.

The game is being published by Focus Home Interactive, publishers of The Surge, Styx - Shards of Darkness and Vampyr, and is coming to 'PC and consoles' in 2018 with an early access launch being planned on Steam prior to release. Survarium has been available as an early access game since 2015 and currently has mixed reviews on Steam. Hopefully, Fear the Wolves will see a much quicker development phase and releases to better reviews.

Will this scratch the S.T.A.L.K.E.R. itch or has Survarium left you sour?