For the past several years, Windows XP has been the operating system that's been used the most by PC owners in the world. That was due in part to the failure of its immediate successor, Windows Vista, as companies and individuals decided to not upgrade. By contrast, Windows 7 has been embraced more by PC owners. Now statistics researcher Net Applications says that Windows 7 is being used more than Windows XP. 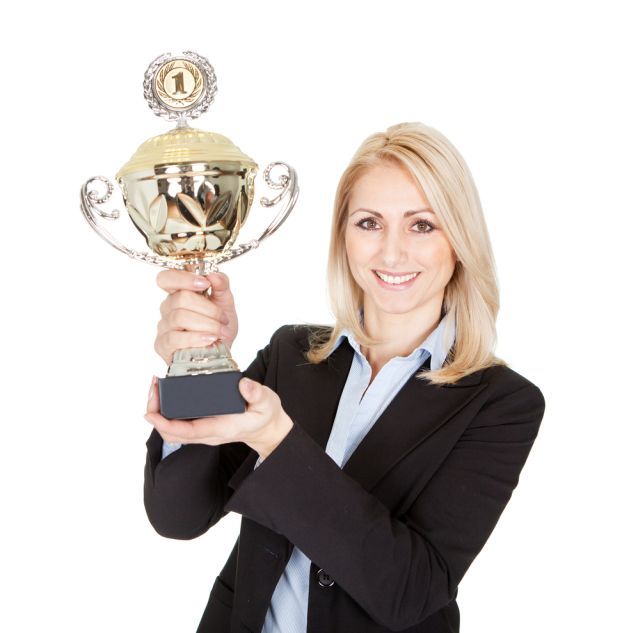 If Windows 7 became a woman, we think she would look like this

In Net Applications' latest results for August 2012, Windows 7 is finally shown as being on top of the PC OS list, with the chart showing it being used on 42.76 percent of PCs worldwide. Windows XP has dropped down on Net Applications' stats to the number two position for the first time in, well, years. In August, Net Applications showed the OS as having 42.52 percent of the OS market share.

Windows Vista is still a distant third in these latest stats with 6.15 percent of the OS market share. Net Applications shows that Windows 8 is being used by 0.23 percent of all PCs running in the world. That percentage should skyrocket after October 26th, when it will be released to the general public.