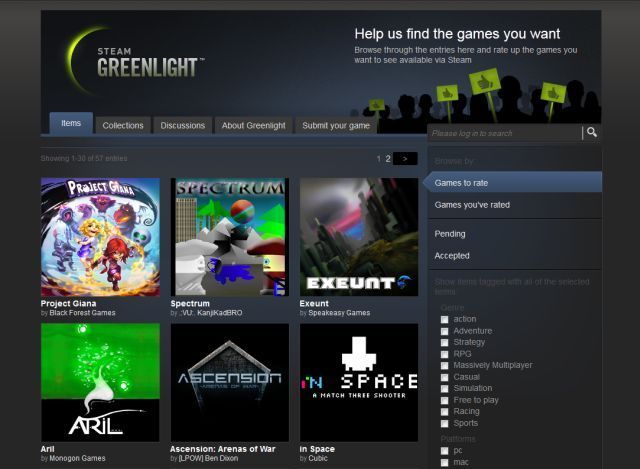 Valve launched the Steam Greenlight service a couple of days ago, with the idea that it would be used by small game developers to rally support for their games to be published on Valve's PC download store. Now it looks like a number of "games" submitted for the service have turned out to be hoaxes or pranks.

Destructoid reports that one of the "games" that was submitted claims it was a 9/11 simulator, complete with images of the very real and tragic World Trade Center attack. The entry was quickly removed.

Eurogamer.net also reports that many Steam Community members are submitting game entries that have offensive or racist content. Other entries have fake games such as Half-Life 3, Left 4 Dead 3 and more.

In a news post on Steam Greenlight, Valve references these problems, saying:

The community has already been active in reporting fraudulent or gag items. To help keep control on this volume of bad submissions, please us the ‘report’ function to call out games that you think are fraudulent, offensive, or otherwise inappropriate.

Valve says there are now over 600 legitimate games currently listed on Steam Greenlight and that over 2.3 Million votes have been generated in support of these games by community members.